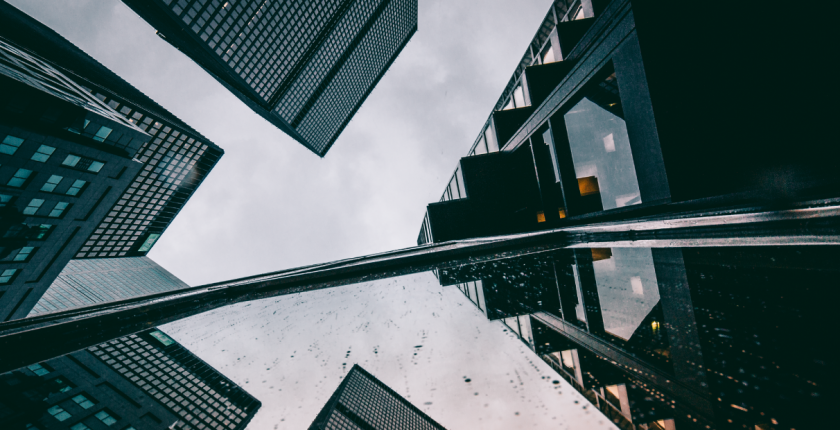 Federal prosecutors in New York recently announced the settlement of a remarkable lawsuit relating to a scheme to evade import duties. The case involved an importer’s undervaluation of apparel to pay less duties than were really owed.

The settlement that prosecutors reached, however, was not with the importer, but its customer. Notations, Inc., a Pennsylvania womenswear wholesaler, agreed to pay $1 million and consented to a court order requiring it to implement a broad range of compliance measures designed to prevent it from doing business with customs cheats in the future.

Notably, there was no legal question in the case that the filing of accurate customs entry documents and the payment of appropriate duties were obligations of the importer. So how did Notations wind up being dragged into—and paying a substantial price to settle—the case? This is a key question for companies that source goods from abroad, especially under a president who is generally hostile to foreign imports and keen to enforce US tariffs.

Scope of US False Claims Act

Prosecutors didn’t bring a lawsuit simply to collect unpaid duties. Instead, they brought a case for fraud under the US False Claims Act. The FCA is a multi-purpose anti-fraud statute that imposes substantial potential liability—three times damages, plus penalties—on parties that knowingly overcharge (or underpay) federal agencies. Congress originally enacted the FCA during the Civil War to counter fraud by suppliers of the Union Army. A primary feature of the statute is its qui tam or “whistleblower” provision, under which parties aware of fraudulent conduct can initiate lawsuits on the government’s behalf. The government is entitled to intervene in and assume prosecution of the lawsuit. The whistleblowers—who typically are former or present insiders of the wrongdoing company, but also frequently competitors or industry experts—generally are entitled to receive rewards of 15 percent to 30 percent of any recovery.

As illustrated by the Notations settlement, the scope of the FCA can be quite broad. Parties can be held liable for violations even if they only indirectly participated in, or somehow aided or helped to conceal, a scheme to defraud a federal agency. The statute prohibits not only the making of false claims, but also the making, use, or causing to be made or used of “false records or statements” that are “material to” schemes to defraud an agency. There is no requirement that there be a direct connection between the alleged violator and the agency. Claims under the FCA are therefore unlike and more perilous to a potential defendant than those under, for example, the Tariff Act for unpaid duties.

Liability for turning a blind eye to customs fraud

The Notations case was started by a whistleblower (a relative of a former employee of the importer) who brought FCA claims against the importer and its foreign parent company, which was Notation’s supplier of the goods in question. Federal prosecutors added Notations as a defendant only after investigating the whistleblower’s claims. Prosecutors found that, prior to doing business with the supplier, Notations generally had served as its own importer for garments that it sourced from overseas. It employed staff whose job it was to ensure customs compliance in such Free on Board or FOB type transactions. Yet, when Notations began doing business with the supplier in 2009, it switched to the use of Delivered Duty Paid or DDP type purchase arrangements. This meant that its suppliers had responsibility for taking care of customs entry and duties payment, while Notations simply paid an all-in purchase price.