What Happens If The USMCA Doesn’t Happen? 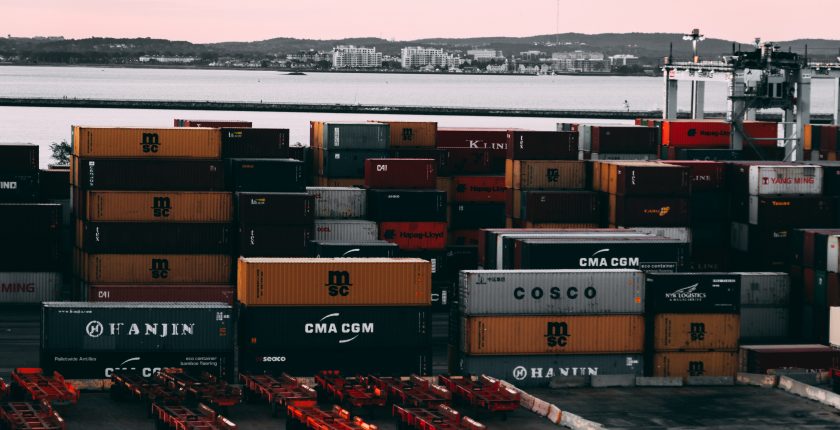 If you can’t move production to avoid tariffs like the companies in the story below, make sure to get the training you need. Make sure you are properly classifying products and applying the correct tariff rates.  Don’t take a risk, get training here.

The U.S. Congress has not yet ratified the United States-Mexico-Canada Agreement (USMCA). If Congress does not ultimately ratify the deal, the United States could potentially withdraw from the North American Free Trade Agreement (NAFTA). A revocation of duty-free trade between the United States and its North American neighbors likely would not have meaningful macroeconomic effects for the U.S. economy. At least not in the short run, but it could lead to significant adjustment costs for individual industries. Especially for the automotive industry.

Does No USMCA Lead to NAFTA Withdrawal?

Due to the surge of Central American migrants that have streamed into the United States to seek asylum, President Trump recently threatened to close the U.S.-Mexico border, or at least parts of it. Not only would a closure of the southern border impede the flow of people. But it would also have a detrimental effect on the flows of goods that are traded between the US and Mexico. We addressed the potential economic fallout from a border closure in a recent report.1 However, the president subsequently softened his stance, so a closure of the U.S.-Mexico border does not seem to be an imminent possibility at present. Specifically the USMCA, which has not yet been ratified.

The USMCA made some changes to NAFTA. Which has governed the trade in goods and services among the three North American economies since 1994. One of the more notable alterations to NAFTA was the domestic content stipulations of automobile production. Under NAFTA, 62.5% of an automobile had to originate in one of the three NAFTA countries to qualify for duty-free trade. The USMCA raises this proportion to 75%. At least 40% of a car must be produced by workers who make at least $16/hour.

In addition, the USMCA would exempt Canada and Mexico, at least for the foreseeable future. From any tariffs that the United States may impose on auto imports later this year. Some of the dispute settlement procedures among the three signatories have been altered. The United States won expanded access to Canada’s dairy market. The countries agreed to review the overall USMCA deal after six years. However, the United States Congress has not yet ratified the USMCA, and passage remains uncertain.

What happens if Congress does not ratify the deal?

Trade among the three North American economies at present continues to be governed by NAFTA rules. So if Congress does not ratify the USMCA, then the status quo (i.e., current NAFTA rules) would be maintained. But while negotiations were ongoing last year, President Trump had threatened to “rip up” NAFTA if the three countries could not reach agreement on a new trade pact. Any of the three signatories has the right to withdraw from NAFTA provided that it gives the other two partners six months’ notice. It is unclear whether the president can withdraw the United States from NAFTA without congressional approval. But if President Trump ultimately succeeded in withdrawing the United States from NAFTA. Because Congress does not ratify the USMCA, then trade between the United States and its two North American neighbors would no longer be duty free.

How harmful would a revocation of duty-free trade be?

“Malicious Synergy” and the Section 301 Tariffs

“Synergy”, the outcome when two or more items combine to create something greater than the sum of its parts. Generally considered a good thing. Several recent international trade developments show that synergy also can work in reverse. In this instance turning three separate obnoxious events into one seriously intractable problem. Everyone already knows about the [...]

Amid the U.S. government’s largest partial shutdown, issues like border protection have taken center stage. However, our global trade policy remains a critical, yet underdiscussed agenda item that impacts our jobs and economy at large. The United States-Mexico-Canada Agreement needs to remain top of mind as an enabler of much needed stability and confidence to [...]

On September 13, 2018, U.S. Customs and Border Protection (CBP) issued a significant ruling that addresses the interplay between the NAFTA Marking Rules and the Section 301 duties applied to goods from China. We believe it is important to understand this ruling as importers may seek to mitigate the impact of Section 301 duties on […]

The business world is ‘going global’ faster than most of us can even begin to write a business plan. If you are thinking of starting an export business, or perhaps trying to figure out how to expand your business so as to participate in all things global, you’re in the right place. The key to, […]