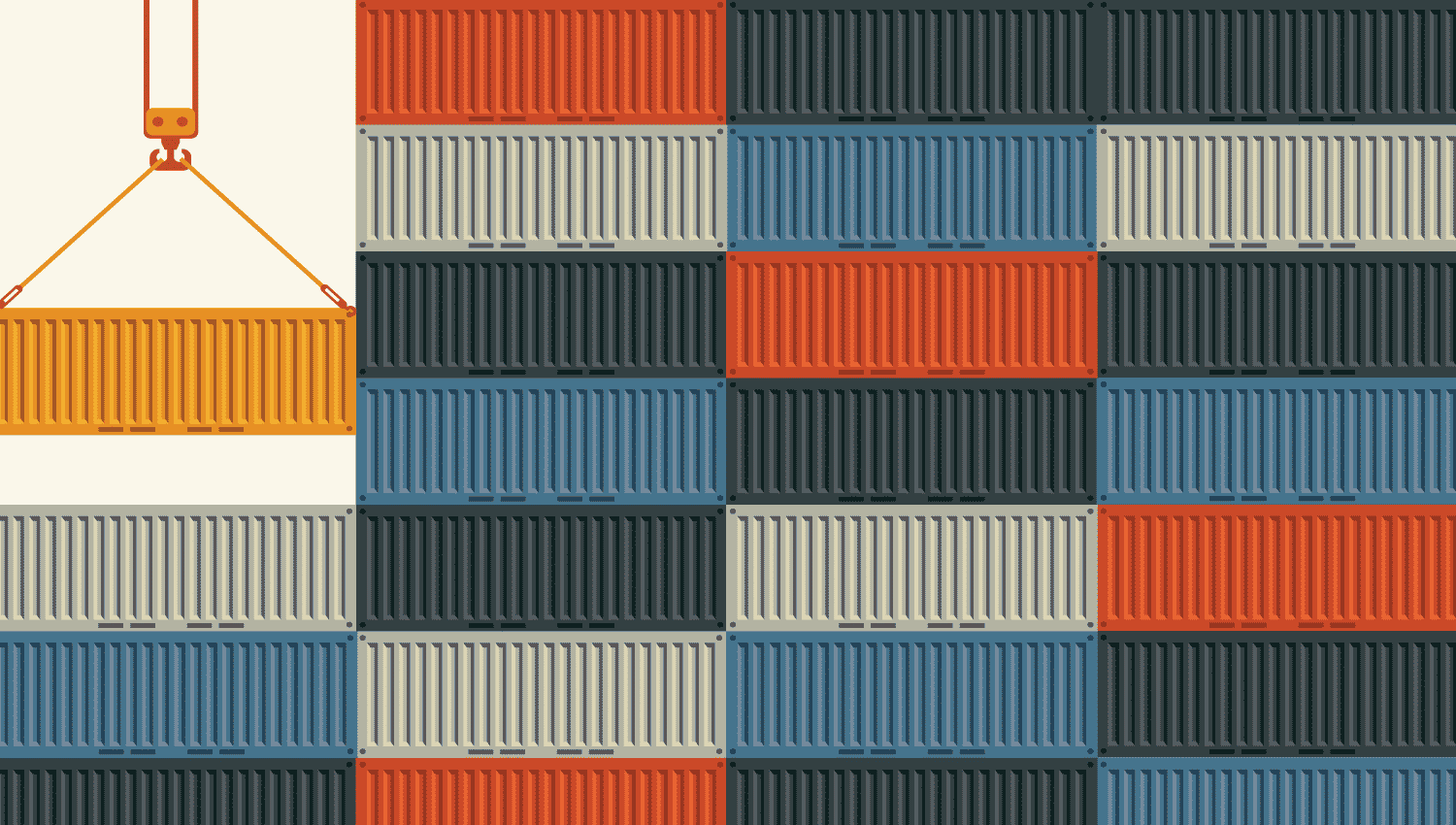 The Bureau of Industry and Security (BIS) of the United States Commerce Department has responsibility for administering export controls on commodities, software and technology that is not within the jurisdiction of another agency. The Export Administration Regulations (EAR) issued by BIS set forth the scope of this authority. BIS oversees export and reexport restrictions on controlled products and on specified destinations, persons and activities. For example, BIS administers the embargoes on merchandise trade with Cuba and Syria, the prohibitions on trade in U.S.-origin goods (as defined in the EAR) with foreign terrorist organizations and weapon of mass destruction proliferation activities and the “Denied Persons” list of parties that have violated the EAR.

Controlled items are identified on the Commerce Control List (CCL). As the name indicates, the CCL is a compilation of controlled items; the controls apply for such reasons as national security, anti-terrorism and non-proliferation concerns. The CCL comprises 10 categories of more or less related items, each of which is divided into subcategories covering equipment, assemblies and components, test, inspection and production equipment, materials, software and technology. Each subcategory is further divided into individual Export Control Classification Numbers (ECCNs). These give more specific descriptions of the items covered and excluded.

The EAR also provide guidance on whether a particular item is controlled to a particular country. When such a control applies, the exporter will require some form of BIS authorization for an export or reexport transaction to occur. In many circumstances, the authorization is in the form of a License Exception. There is a variety of License Exceptions, permitting shipments when, for example, the merchandise is valued below a specified threshold, is destined for a country that is considered “low risk”, is to be returned to the U.S. after a temporary export and numerous other circumstances. If one is unavailable, an export license is required.

It is insufficient for exporters to be generally aware of the CCL. They must become familiar with any provisions that may describe their articles and undertake the appropriate planning to determine whether a proposed transaction may proceed. CCL issues can arise in a number of different ways. A seller of non-controlled merchandise may not realize that its production equipment is on the list. A producer who upgrades a previously non-controlled item may cause its product to meet a controlled performance standard of which it is unaware. A non-CCL device that incorporates encryption protocols may be covered as a result. Or, a new ECCN may be adopted that places an article on the CCL for the first time, or raises the level of control from low to high.

Because the EAR have extraterritorial effect, foreign resellers of U.S.-origin items must also familiarize themselves with the regulatory requirements. Foreign-made items that incorporate controlled U.S. content, or were made with controlled U.S. technology, may also be subject to EAR requirements.

In my career, I have had the opportunity to assist many United States and foreign organizations understand and apply the EAR. Such work has included classifying items for CCL coverage, determining the applicable restrictions and, when a controlled destination is involved, whether a License Exception may apply and the formalities necessary to qualify. When a license is required, I have assisted in its procurement.

Additionally, I have helped prepare and implement compliance programs and technology control plans for numerous U.S. exporters and foreign re-exporters. I provide guidance regarding requirements that may apply to foreign-national employees (including “deemed exports” of technology) and how to meet them. My work has involved some of the more esoteric areas of EAR practice, such as encryption controls, Chemical Weapons Convention and controls on nuclear technology and equipment, and also giving guidance foreign companies to determine whether their merchandise produced with controlled U.S. materials or technology remains subject to the EAR.

As a result of Export Control Reform, many products that formerly were subject to ITAR are now under the EAR. While Export Control Reform’s goal is to simplify compliance requirements, an unintended consequence is that companies that previously dealt only with ITAR requirements must now learn a new, to them, regulatory system. I have been assisting such companies with this transition, including establishment of new compliance processes to take the BIS regulations into account.