What You Need to Know About EAR General Prohibition 10 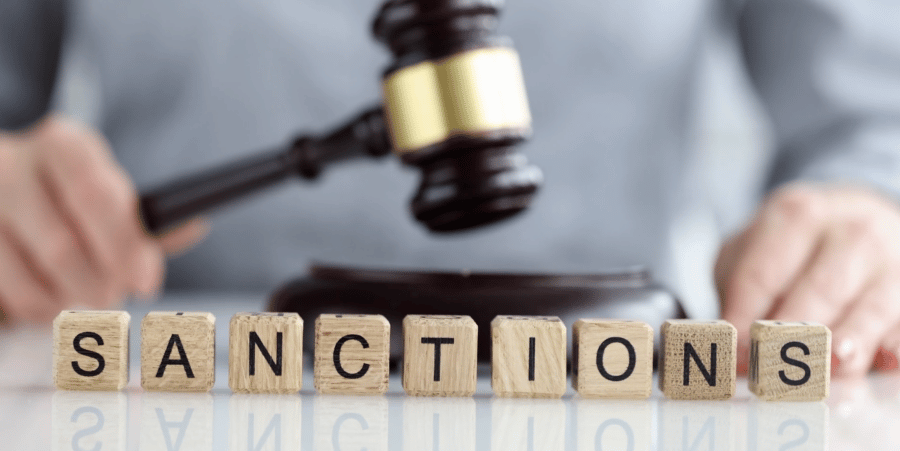 The Unverified List, the Commerce Department’s listing of foreign companies subject to restrictions on all items included in the Export Administration Regulations, has received increased attention as a result of the recent addition of 33 Chinese industrial and technology companies to the list.

Hello again, this is George Thompson. Today, I’d like to discuss a kind of obscure provision of the Export Administration Regulations, called General Prohibition 10. Those of you familiar with the EAR know that the regulations are organized around ten general prohibitions. These are a compilation of things you can’t do, such as sending a controlled item to a foreign country without the required authorization.

The first nine prohibitions are pretty specific in the types of activity covered. Number 10, however, is open-ended and expansive in its coverage. It states:

“You may not sell, transfer, export, re-export, finance, order, buy, remove, conceal, store, use, loan, dispose of, transport, forward, or otherwise service, in whole or in part, any item subject to the EAR and exported or to be exported with the knowledge that a violation of the Export Administration Regulations, the Export Administration Act or any order, license, License Exception, or other authorization issued thereunder has occurred, is about to occur, or is intended to occur in connection with the item.”

Notice its broad scope. It includes many activities, such as financing, or servicing, which generally aren’t covered by the EAR. What it means is that if a violation has occurred, further activity regarding the exported item is prohibited as well.

So, let’s say an exporter discovers that it inadvertently shipped a controlled item to a controlled destination without the required authority. Once it discovers that fact, the restrictions kick in. It cannot provide follow-on servicing or support, for example, since doing so would violate General Prohibition 10.

The restrictions also would apply to the foreign end-user of the product. Once it becomes aware of the original export violation, it may no longer use, sell or otherwise dispose of the item without the authority of the Bureau of Industry and Security.

General Prohibition 10 has been around for decades, so I’m not telling you anything new. The reason for pointing this out now, however, is because of the expansion of controls on Russia and Belarus, as well as on military end-users and end-uses and Entity List parties. Almost overnight, hundreds of previously-permissible end-users or destinations may be cut off from U.S. export trade.

Let me give a recent example of the practical consequences. On February 24, the Bureau of Industry and Security restricted Russia’s use of aircraft subject to the EAR, including exports, reexports, and in-country transfers. A Russian airline, Avia, nevertheless flew Boeing aircraft to China and back, which violated those restrictions. BIS found out, and not surprisingly has issued a temporary denial order against Avia.

In so doing, the agency noted that “refueling, maintenance, repair, or the provision of spare parts or services” for the aircraft would run afoul of General Prohibition 10, as would Avia’s continued domestic use of the aircraft in Russia.

What this means in practice is that U.S. exporters, foreign re-exporters, and even same-country resellers must be wary of engaging in any activity that may involve an item implicated in a regulatory violation. Avia’s aircraft, for example, was quite properly exported to Russia in the first place. Once the February 24 restrictions were effective, however, previously permitted activities were now prohibited.

The lesson for compliance managers is to be aware of whether the company or country you’re dealing with becomes subject to these types of retroactive changes in their export control status, to avoid possible violations of General Prohibition 10 in the future.