Home » When Pigs and Tariffs Fly

When Pigs and Tariffs Fly 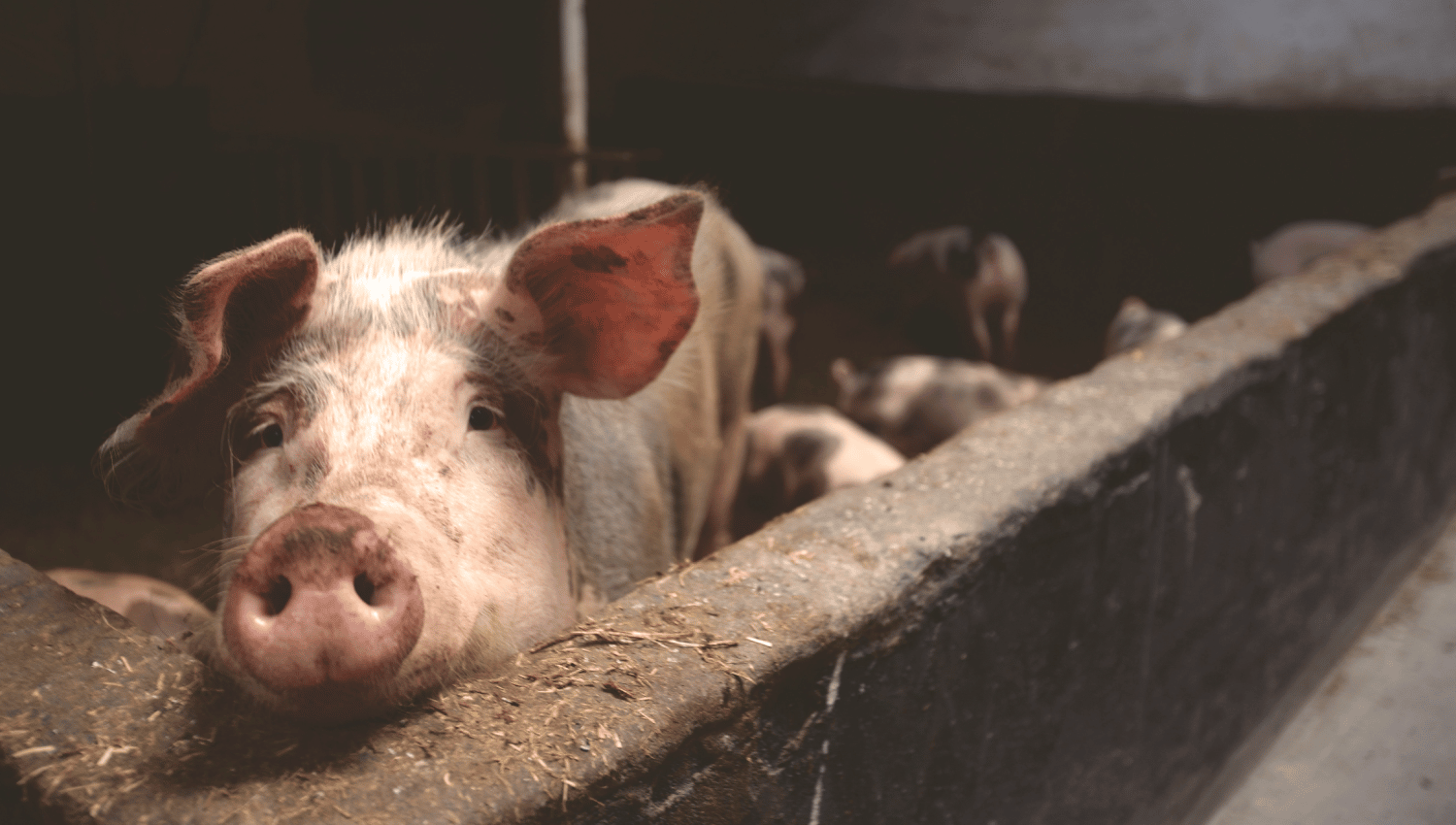 China’s announcement that it would be imposing a 25 percent additional tariff on exported American pork could not have come at a worse time for the American pork industry, coming as it does after the industry had just hit record levels in 2017, when U.S. pork exports recorded the largest year ever in volume, with sales to more than 100 countries around the world.

United States pork and pork variety meat exports totaled 5.399 billion pounds valued at $6.486 billion, up 6 percent and 9 percent respectively from 2016. China is the third largest international market by value for American pork producers, having exported almost half a million tons of hog meat last year, worth about $1.1 billion.

Will U.S. pork producers be able to withstand a potentially dwindling Chinese market? Well, yes. The U.S. pork industry is massive, with more than 60,000 producers annually marketing more than 115 million hogs that produce products worth about $23 billion. Sales from additional input purchases, spending on transportation and other services are worth nearly $122 billion.

One reason for the impressive numbers is that the U.S. pork industry has become increasingly efficient and responsible at what it does. For example, animal agriculture–cattle, chickens, hogs–is responsible for 2.5 percent of total U.S. emission. Of that total, pork farmers were responsible for only about one-third of 1 percent.

Another reason: bacon. As the world increasingly embraces its love of bacon, in everything from doughnuts to ice cream, production has exploded. In fact, the popularity of bacon is so high as to produce a near-shortage of pork bellies that typically go into cold storage at the end of the year when there’s excess supply and lower demand. But big demand continued for both bellies and bacon, so industry supplies were unable to get fully replenished. In fact, U.S. Department of Agriculture figures showed that December 2016 ended with the lowest supplies of pork bellies in cold storage during a December going back to when the department began tracking the number in 1957.

So, yes, U.S. producers could withstand the Chinese tariffs. But do they want to? Of course not. The Chinese market is extremely attractive for many reasons, one of the biggest being that U.S. pork garners premiums prices. As other industries have experienced, the Chinese consumer has shown a willingness to pay more for U.S. pork, viewing it as better quality and safer.

Increasingly, modern pig farms are under scrutiny in China. Many of these hog facilities are located in the heart of cities, presenting all manner of health and ecological problems that arise when pigs and people occupy too close a space. The problem has become so big that Beijing has given permission to local governments to shut down facilities, which they have, meaning the destruction of 10 million sows. While the reason for the shutdown is laudable, the way things are done in China is sometimes questionable. For example, in one Chinese province, the government forcibly closed 70,000 pig farms producing 5 million pigs. About 10,000 of those were simply dumped in a river.

The Chinese market has proven so profitable for U.S. producers, and represents such potential for much, much more, that it has caused them to change the way they raise their product. Ractopamine, a feed additive which promotes lean muscle growth, has been popular in the U.S. but is banned in China. Though about half of the U.S. swine industry still feeds ractopamine, that number has shrunk as more packers have eliminated it in their plants, representing a significant change from just a few years ago when the only U.S. pork company trying to eliminate ractopamine was Virginia-based Smithfield Foods.

That is understandable, and significant, since Smithfield was bought by China’s WH Group in 2013 for about $5 billion; at the time, the largest ever foreign takeover of a U.S. company. This means, in the at times circuitous world of global trade, that one of the biggest losers of Chinese tariffs will be a Chinese company. Witness the fact that Hong Kong-listed shares of WH Group plunged more than 11 percent since sanctioning imports of pork from the United States was proposed.

Analysts don’t expect the current tiff between the U.S. and China to have any long-term effect on other Chinese companies investing in American pork. In fact, it’s expected that once Prestage Farms of Iowa completes a new packing plant, slated to open this year, a Chinese company will materialize to buy. This is because it is actually more economical for China to import pork rather than corn or soybeans.