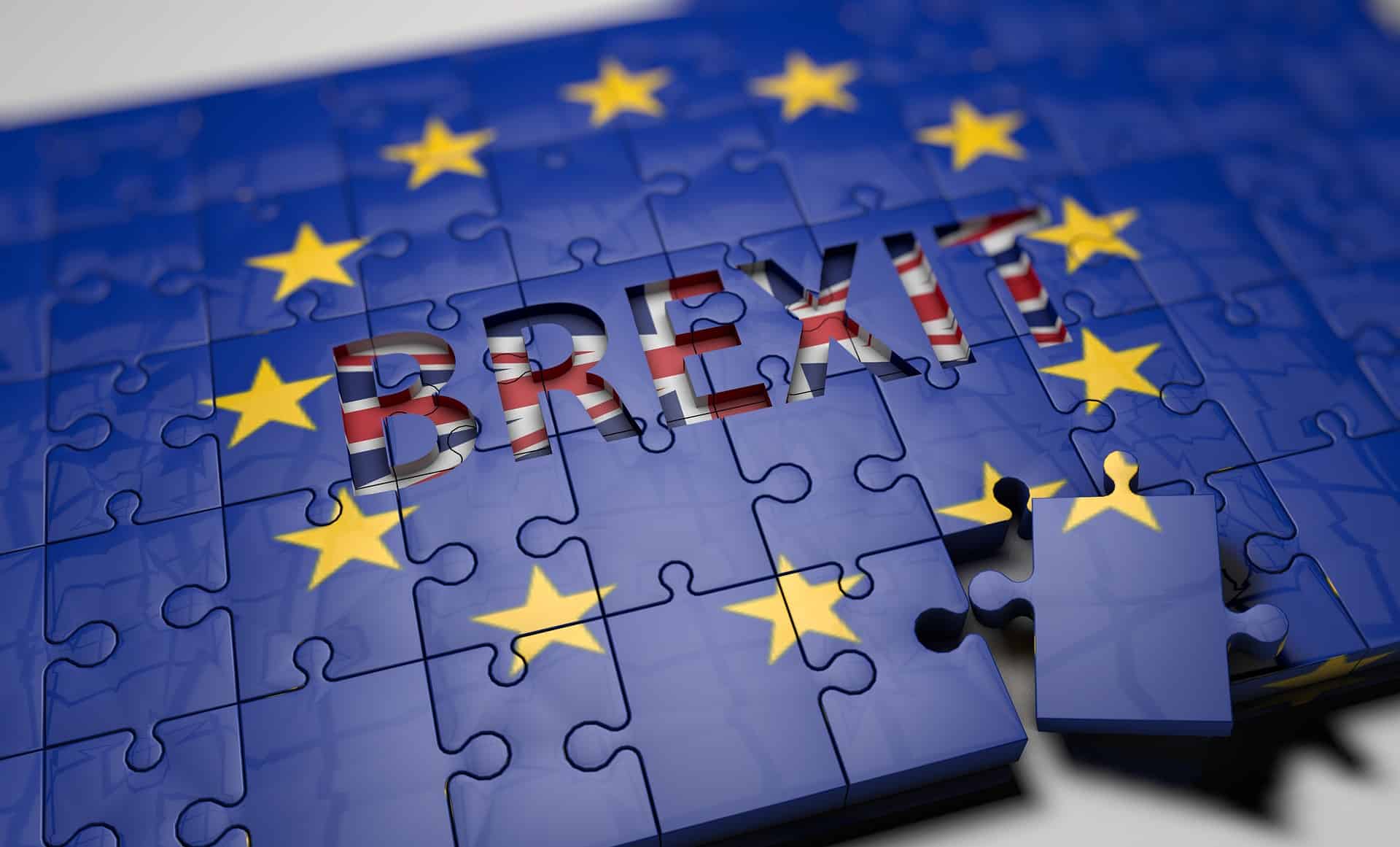 Over time, the UK has given us many interesting tales – from Camelot to Hogwarts. But there hasn’t been a more mystical story from the UK in decades as the tale of Brexit. If you have left aside the Harry/Meghan saga to keep up with the Brexit (British exit) story, then you must know that the United Kingdom (UK) officially severed its ties with the European Union (EU) on 31 January 2020. Currently, the UK is in an 11-month long transition phase after their troubled exit from the EU. During this period, the UK will remain in the EU’s customs union, and the single market follows all of the EU rules until the phase ends.

How Did Brexit Happen?

The European Community, which included Belgium, France, Italy, Luxembourg, the Netherlands, and West Germany, came into being in 1951 with the signing of the Treaty of Paris, creating a union which evolved into the 28-country economic and political world force known as the European Union. In 1973, the UK became a member state of the European Community with the European Union as we know it coming into force in 1993. EU members enjoy the free movement of people and the free trade of goods across all EU borders without the need for customs checks or fees.

The UK didn’t just wake up one day and decide to Brexit. It has been years that a large population of UK citizens have been unhappy with the alliance, and four years since the actual decision to leave the EU. On 23 June 2016, a public vote (known as a referendum) was conducted, where 17.4 million people voted for Brexit: the actual decision to leave the EU. The Brexit “Leave” vote earned 52 percent compared to only 48% “Remain” votes. The outcome shocked the world but, more importantly, it shocked the UK – even those who voted for it. It wasn’t an overwhelming victory, but a victory it was, and the nation has been dealing with the outcome ever since: Prime Ministers have come and gone, and negotiations have been promising only to fall by the wayside. But the UK’s existence in the EU is dead as of January, even though transition negotiations are keeping the body alive long enough to seal a pact that both parties hope will be beneficial.

What Will Happen During the Transition?

Here’s the Brexit deal explained simply: the 11-month transition period will allow Brexit discussions to move forward on the formalization of trade between the UK and the EU after December 2020 based on the “political declaration” in place by both parties. The UK is also determined to maintain discussions with non-EU countries in the hope of forging new trade agreements. During this time, imports and exports will continue as usual between the two entities as the UK will continue to trade under EU trade agreements through December 2020.

What Could Potentially Happen after the Brexit Transition?

A Bloomberg article on Brexit dated 23 February cites a divergence in trade and regulatory negotiations between the UK and EU which has the potential to bring about an economic disruption from businesses that have to comply with two separate regulatory regimes. This turmoil could occur even if the UK secures “a zero-tariff, zero-quota deal with the bloc akin to that enjoyed by Canada.” The CBI’s (Confederation of British Industry) chief negotiator, David Frost, gave only a few examples of the turbulence that could ensue:

These kinds of trade disruptions could be avoided if the UK and the EU agreed to mutual recognition of their standards and assessment processes.

How Will It Affect International Trade?

Once the issues have been resolved over the next 11 months, Brexit could impact the global market and international trade.

An agreement with the EU allows an extension of the transition period through 2022; however, British Prime Minister Boris Johnson insists that there will be no extension and that a free trade agreement with the EU will be signed by the end of 2020. If the FTA is not concluded by December 31st, regular tariffs will be imposed by the UK and EU on goods imported from one another starting in 2021.

A free trade agreement between the UK and EU would eliminate tariffs on automobiles, but if a trade deal is not concluded, a 10 percent tariff will be imposed. A 10 February 2020 Japan Times article on Brexit noted that “if an auto plant in Britain imports parts and components (such as steel and electronic devices) worth 50 percent of the finished products from the EU and then ships the vehicles to the continent, a 10 percent tariff on vehicle parts will push up the manufacturing cost by 5 percent. The 10 percent duties on vehicle imports to the EU will effectively raise the tariffs to 15.5 percent.” This could necessitate a new look at the manufacturing sites for Japanese automakers that have plants in the UK.

EU officials insist that tariff-free access to their bloc will not be provided to the UK unless it promises to adopt equivalent labor and environmental regulations. With the EU’s larger economy, it most likely has the power to keep the UK, and its attendant competition, at bay.

The UK’s position is not untenably weak in that the EU registered a £94 billion trade surplus with the UK in 2018, so the EU should want to maintain free trade with the UK. The EU also has a weaker argument in some areas; for example, 42% of the catch for fishermen from EU members such as France, Denmark, and the Netherlands comes from British waters. The UK has said that each EU country will be allocated annual quotas based on the estimate of available resources in British waters. This could be a Brexit disaster for EU member states whose catch quotas could be cut to zero in 2021 and after. In turn, the EU has left the UK in suspense as to whether they will be able to remain in the single passport financial system that allows its licensed companies to operate within the European economic area.

If the talks end in the continuity of a structured preferential trading relationship, the challenges faced by EU companies are likely to be only a handful, with the extra customs requirements expected to be the most problematic issue.

For companies trading with countries with which the UK currently has a preferential trade relationship through EU agreements, potential problems will depend on whether the UK can roll over those existing trade agreements. The uncertainty fanned by Brexit could be limited to businesses dealing with countries in which there are no preferential trade deals. It is here that the UK provides incentives to sign new trade agreements.

However, some analysts think that the United Kingdom, after Brexit, will be much more pragmatic and will have fewer requirements and red lines than the EU. This implies that since the UK will focus on its offensive and defensive interests, international trade will be much better with the elimination of the EU as the middleman. With an eye to the UK’s potential negotiation of free trade agreements, particularly with Japan and the United States, the world can only wait and see what the result will be come January 2021.