Why Are Manufacturing Companies Moving to Mexico? 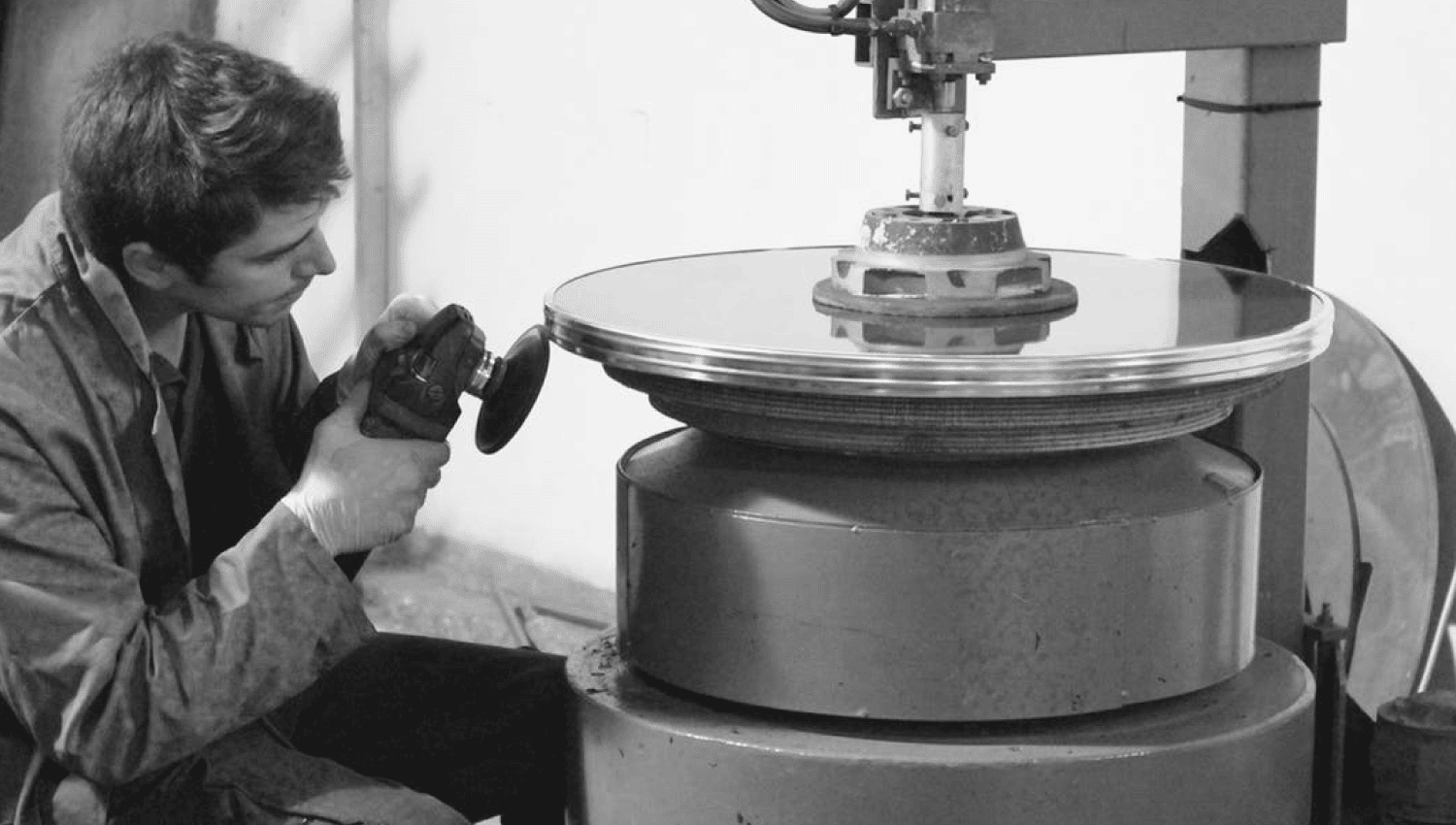 With their own budget plan, each company has to constantly modify and adjust to changes in the world economy. When it comes to competition, CEO’s have to think strategically when creating their own product and delivering it. Quality doesn’t always overrule quantity or other factors. No matter how good the product is, if a competitor is creating more of their product and being more cost efficient they’re more likely to succeed and generate more revenue over another competitor who is only delivering great products but at a higher cost.

This type of thinking varies from company to company as not all successful strategies work for every company. During these past few months since Donald Trump won the election the economy keeps fluctuating due to Trump’s radical changes. This causes  manufacturing businesses to modify plans as well as become more flexible to change. As fragile as the economy is, U.S. companies have had to develop different plans to retain not only their present business, but also the continuation growth. However, Trump’s promise of retaining U.S. businesses within the U.S and stopping them from moving to foreign lands has had a huge impact on business owners’ decisions.

Some businesses have had to take extreme measures as well as risks in moving  plants and headquarters elsewhere. Moving from one state to another might help when it comes to lowering costs, but hiring more people from another country where the wage is much lower can reduce costs to a point where it makes a significant difference in product costs. Many CEO’s have opted for hiring workers in Mexico to do the same job an American would have done in the past but at a much lower cost. This is the simplest choice for them because NAFTA (North American Free Trade Agreement) facilitates bringing goods into the U.S. duty free.  Moving manufacturing to Mexico where employees deliver the exact same product, quality, and quantity at much lower costs has benefited many Mexican’s lives dramatically as well as a company’s revenues.  This is why manufacturing companies moving to Mexico is the result.

Regardless of Mexico’s minimum wage being much lower than U.S. minimum wage, Mexicans who have had the opportunity to work for these companies have experienced a positive impact in their lives professionally and economically. This has created some controversy among Americans as they see it as losing their jobs to foreigners, something Trump is very much against.  Many manufacturers in the U.S. have opted for the use of robots to do certain jobs where they could have a few workers oversee the robot’s efficiency rather than having humans doing the hard work. In Mexico, they find it to be much cheaper to have humans do manual labor at a much lower pay rate, and still be at lower costs than their competitors.

There has been mixed theories and concerns regarding the companies that decided to hire employees in Mexico. Economists suggest that this is a decision that does benefit both countries whereas others have concurred that hiring of Mexicans hasn’t had any effect on the low employment rate in the U.S. nor the loss of jobs.

Although many manufacturing companies have decided to move their work to Mexico and have been successful, it has had more of a positive impact than a negative one. Despite Donald Trumps’ beliefs on keeping all U.S. companies within the U.S. with some companies ignoring that factor, the economy was able to generate 157,000 jobs since December 2017. Giving work opportunities to our neighboring country’s employees has  proven to improve overall manufacturing in the U.S.  Manufacturing companies moving to Mexico is a trend that will continue. Time will only tell how many more jobs continue to be created in the U.S. and whether or not it’s jeopardizing Americans’ economic stability and professional opportunities.

For original post and further information on the subject visit http://tecma.com