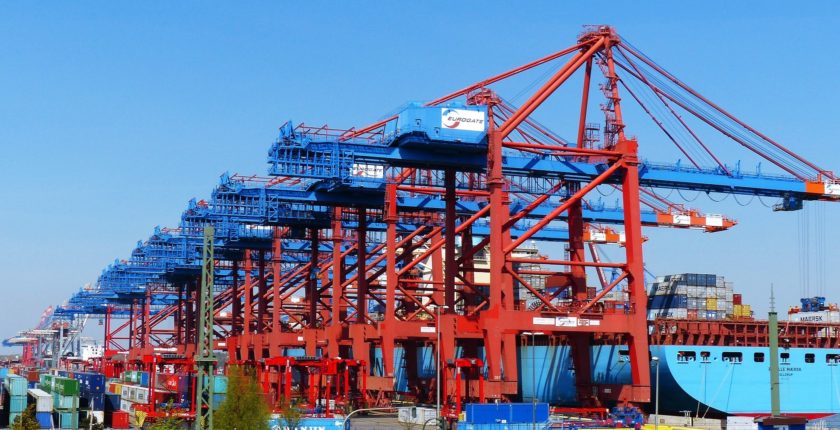 The US is in a full-blown “trade war” with China. The possibility of tariffs on goods from Mexico, combined with other trade actions by the Trump administration, could send the entire US economy off the rails. The Federal Reserve is already looking at ways to prevent this disaster in the making.

History teaches that global trade matters. It’s been going on for thousands of years, along with periodic efforts to raise barriers against it. With the invention of the steam engine and the lowered cost of shipping, the modern era of global trade took off in the late 18th and early 19th century.

World War One brought that to an end. The second modern era of trade began in the 1930s and has continued right up to today, when protectionist leaders in the US and elsewhere are challenging the long-standing globalist consensus.

In this week’s WhoWhatWhy podcast, we dig deep into these issues with RAND senior economist Dr. Howard Shatz. Shatz has a Phd from Harvard, studied international policy and Middle East studies at Columbia, and did his post-graduate work at Tel Aviv University and at Brown.

Offering a kind of Trade 101 primer, Shatz talks about the current rise of protectionism via tariffs and other government policies, and how those policies have often backfired in the past, degenerating into mutually harmful tit-for-tat retaliation.

Shatz sees the mounting risk of a trade war between China and the US as an almost Black Swan event, given the historical rarity of full-out confrontations between economies of such size.

Part of the impetus for global trade agreements — like those underlying such organizations as the World Bank, the World Trade Organization, the International Monetary Fund, and specific deals like the North American Free Trade Agreement — is the belief that nations that trade together are less likely to go to war with each other. In this context, global trade matters more than ever.

As the danger of trade wars increases, there are fears that one of the bulwarks against big-power military confrontations is eroding — with consequences, in a nuclear-armed world, that beggar the imagination.

As a service to our readers, we provide transcripts with our podcasts. We try to ensure that these transcripts do not include errors. However, due to time constraints, we are not always able to proofread them as closely as we would like. Should you spot any errors, we’d be grateful if you would notify us.