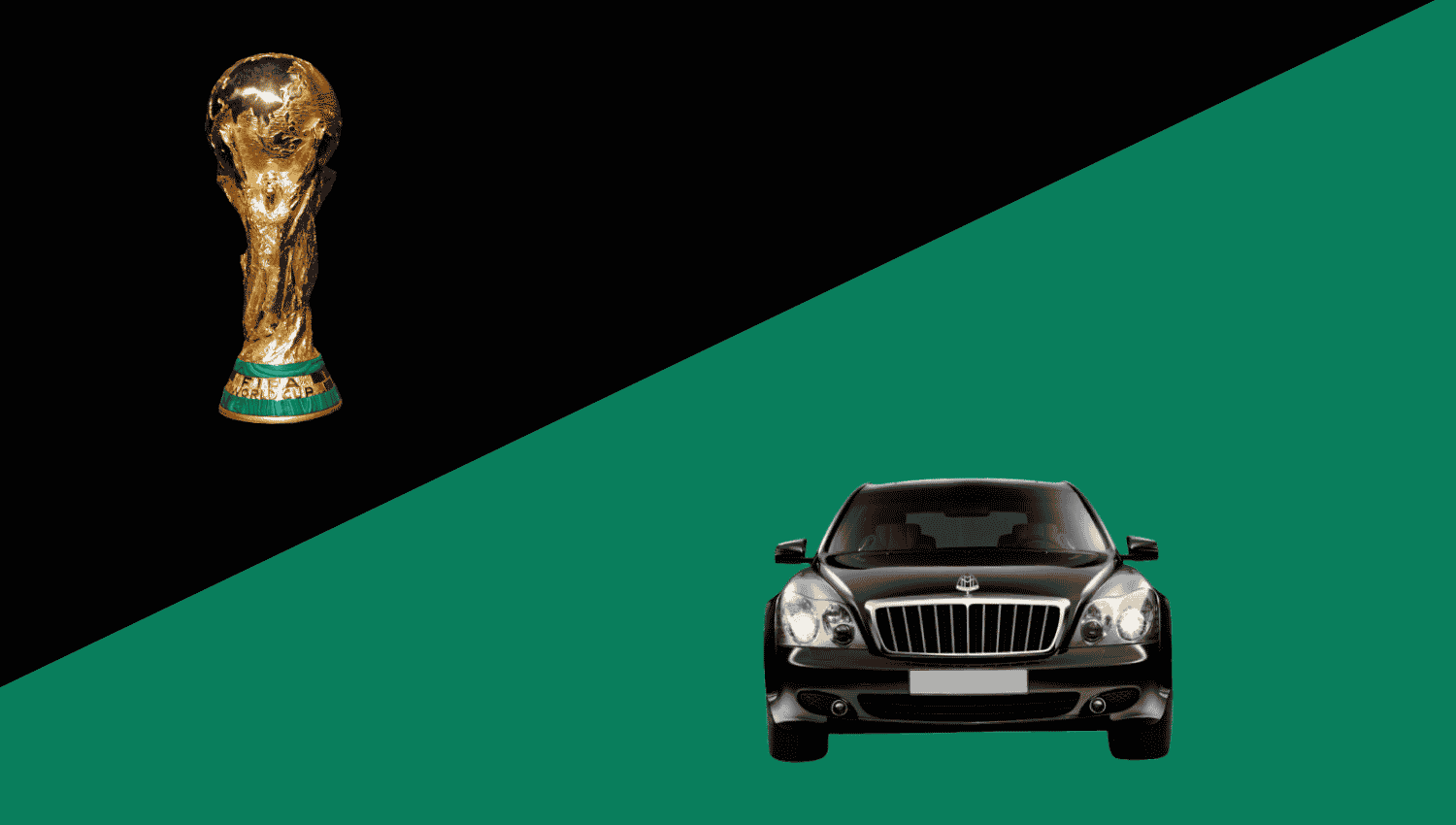 The FIFA World Cup 2018 has caused a temporary shortage of transport capacities in certain regions of Russia, with a local rise in tariffs and some delays at customs, according to Irina Novikova, the inland transport department director of Gefco. However, fears of Russia ceasing to import automotive components including spare parts from May 25 to July 25, due to severe security measures, have proved unfounded.

Novikova said that restrictions on truck operations in Russia have had a limited impact, leading only to a small increase in transit time on the delivery of goods to the areas hosting World Cup games. But there have been some delays in customs clearance, she added, due to more thorough checks of cargoes and accompanying documents.

Government agencies abandoned the idea to restrict the import of automotive components through St Petersburg and Sochi sea ports, which it was considering in late April. The plan led to port authorities and transport companies notifying their clients that supplies were likely to be disrupted, according to Russian newspaper Kommersant.

It was not clear whether assembly plants located in the security zones around the football venues would be allowed to import components overland as an alternative, and OEMs were advised to build up their inventories in advance – but were given little notice to do so.

Assembly plants operatedby Toyota, Hyundai, Ford and Nissan in St Petersburg, plus BMW, Hyundai and Kia in Kaliningradseemed likely to be affected. In late April, Nissan said it was worried that it would be left without enough airbags for the two months of the competition. Hyundais’s external relationships director, Viktor Vasilev, expressed his concern about the restrictions while hoping that all sides would “keep prudence”.

The final list of goods which fell under the safety-related restrictions did not cover automotive components, meaning that imports for the industry are now taking place as usual, Novikova confirmed.