As NAFTA Talks Continue, Your Hamburger Hangs In The Balance 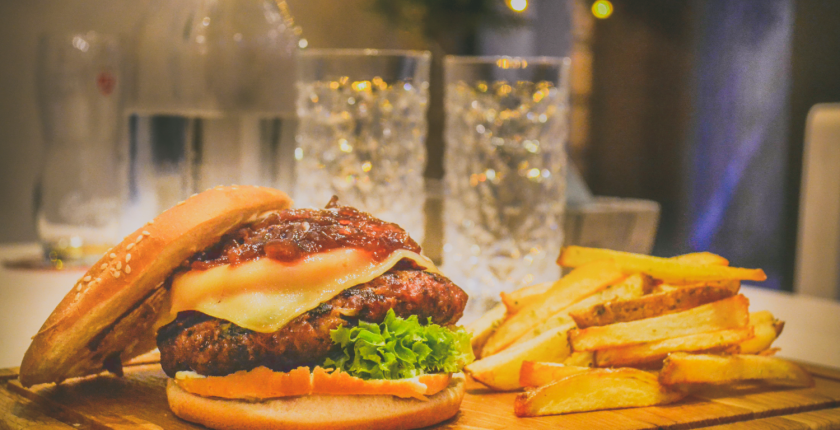 Few meals are more American than a burger and fries, the combo McDonald’s made globally famous. But few Americans probably realize how much the affordability of that classic meal depends on a free-trade agreement.

French fries from Canada. Tomatoes from Mexico. Beef sourced from a supply chain that crosses all three countries. When it comes to dinner, there’s plenty at stake in the North American Free Trade Agreement, whose future was being negotiated at a sixth round of talks in Montreal on Monday.

Negotiators from Mexico, Canada and the United States expect to spend several more months working to revise the treaty after President Trump repeatedly threatened to withdraw. NAFTA has allowed billions of dollars of agricultural commodities to travel each year among the three countries.