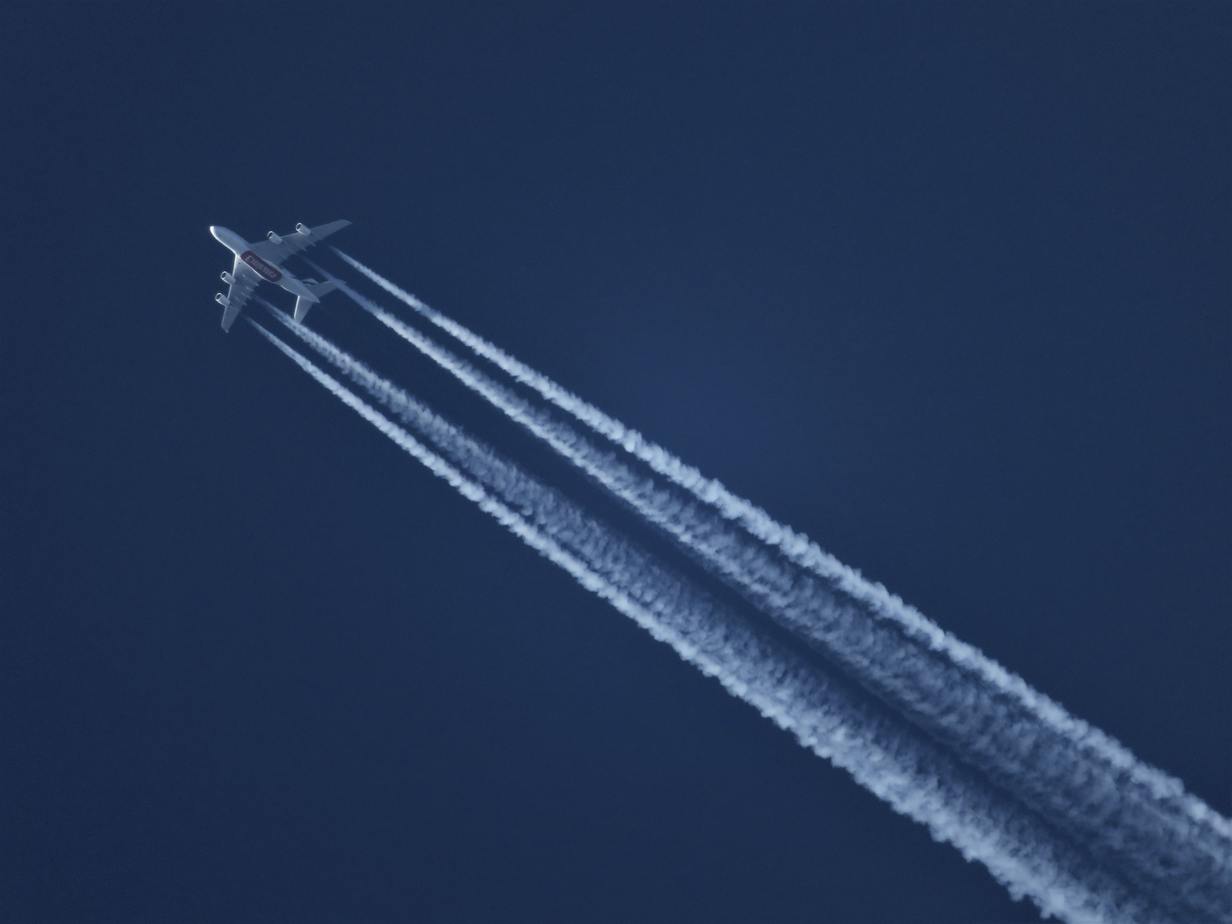 BOSTON – An Australian national sentenced March 21 to two years in federal prison on four counts of violating the International Emergency Economic Powers Act. Which criminalizes knowing transactions with Iranian entities without a license from the U.S. Department of Treasury.

David Russell Levick, 57, of Cherrybrook NSW, Australia, who previously pled guilty to the charges in U.S. District Court for the District of Columbia on Feb. 1, 2019, sentenced by the Honorable James E. Boasberg. In addition to the prison term, Levick must pay a forfeiture amount of $199,227. Which represents the total value of the goods involved in the illegal transactions.

Following completion of his prison term, Levick will be subject to deportation proceedings.

According to court documents, Levick, as general manager of ICM Components, Inc., in Thornleigh, Australia, solicited purchase orders and business for aircraft parts from a representative of a trading company in Iran. The Iranian business partner also operated and controlled companies in Malaysia that acted as intermediaries for the Iranian trading company. Levick then placed orders with U.S. companies on behalf of the Iranian partner for the aircraft parts and other items that the Iranian partner was prohibited from directly purchasing from the United States without the permission of the U.S. government.

Among the items that Levick admitted to procuring or attempting to procure for transshipment to Iran were the following items, which all require a Treasury Department license in order to export to Iran, but which were never obtained:

Levick sometimes used a broker in Tarpon Springs, Florida, through whom orders could be placed for the parts to further conceal the fact that the parts were intended for transshipment to his Iranian business partner and intentionally concealed the ultimate end-use and end-users of the parts from manufacturers, distributors, shippers, and freight forwarders located in the U.S. and elsewhere. David Rusell Levick and others structured their payments between each other for the parts to avoid trade restrictions imposed on Iranian financial institutions by other countries. Levick and his company wired money to companies located in the United States as payment for the parts. The activities took place in 2007 and 2008; Levick indicted in February 2012. At the request of the United States, Australia arrested him for the purposes of extradition, and Australia extradited him to the United States in December 2018.

He has remained in custody here.

Above all, most noteworthy. Certainly, Even more. similarly, likewise. Rather, while, in contrast. As a result, hence. Consequently, therefore. Because, yes. Due to, no. So, maybe.

Click here to read about our Export Control Webinars >>

On October 4, 2018, the Directorate of Defense Trade Controls (DDTC) announced in the Federal Register revisions to the ITAR titled, “Regulatory Reform Revisions to the International Traffic in Arms Regulations.” The revisions are in response to comments that the Department of State received. The new rule has removed certain notification requirements from the ITAR, and it removed certain items from the… Read More »Regulatory Revisions to International Traffic in Arms Regulations (ITAR)

EAR vs. ITAR Compliance: Can You Name 5 Differences?

Compliance to the Export Administration Regulations (EAR) and the International Traffic in Arms Regulations (ITAR) are rooted in the same concept behind many government regulations: Sometimes you need to ask the government for permission before doing something.  Especially if that “something” can potentially endanger others…even if your particular activity means no harm.  The tricky partRead More »EAR vs. ITAR Compliance: Can You Name 5 Differences?

Commerce Department Export Controls (Export Administration Regulations) The Bureau of Industry and Security (BIS) of the United States Commerce Department has responsibility for administering export controls on commodities, software and technology that is not within the jurisdiction of another agency. The Export Administration Regulations (EAR) issued by BIS set forth the scope of this authority.Read More »What is EAR?
Tags:Export ComplianceExport ControlExport RegulationsExporterTrade