Home » Contracts with Foreign Companies May Require a Rewrite

Contracts with Foreign Companies May Require a Rewrite 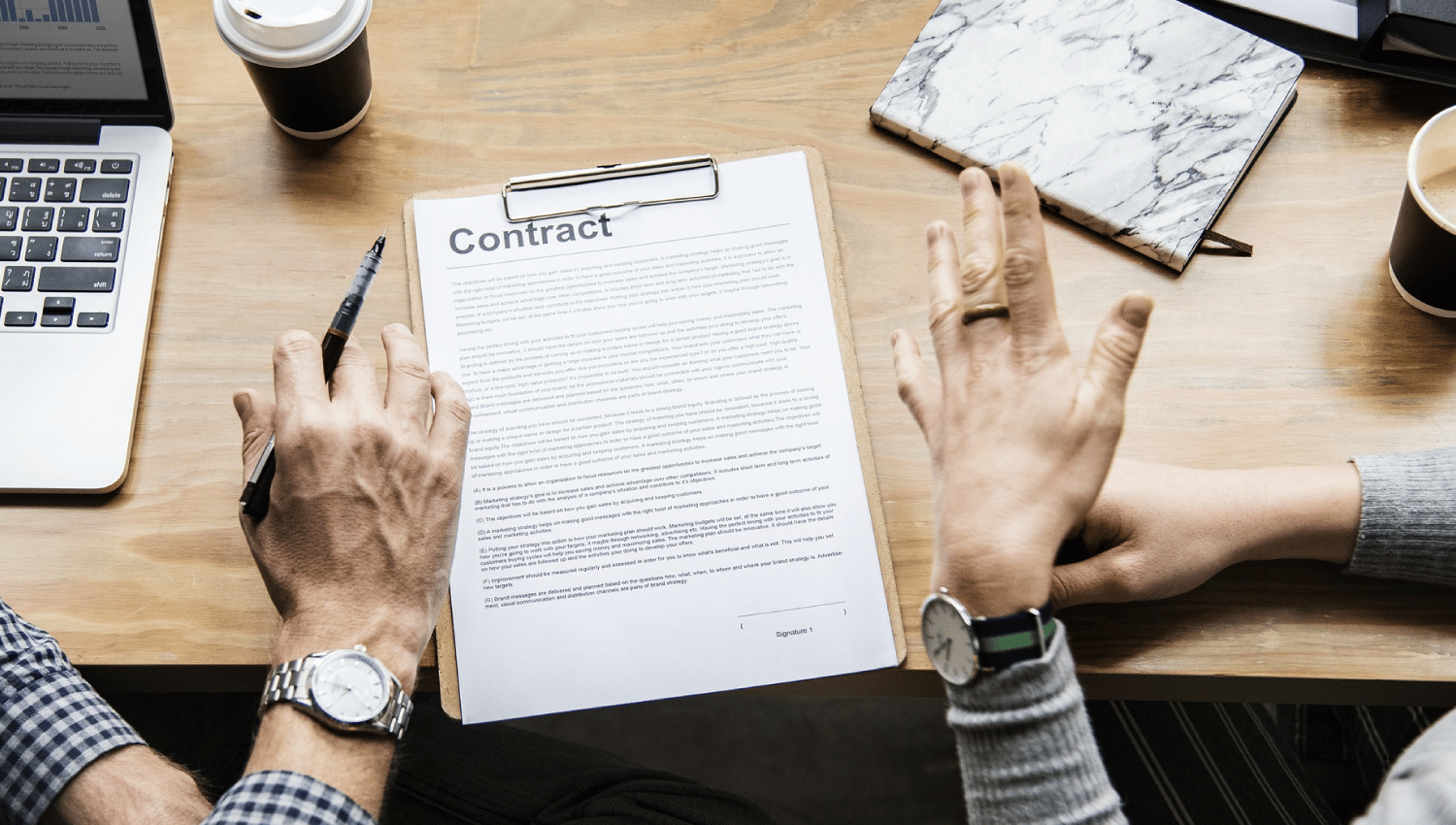 A recent California case may force companies doing business with foreign entities to reconsider—and maybe rewrite—their contracts. In Rockefeller Tech. Invs. (Asia) VII v. Changzhou Sinotype Tech. Co., No. B272170, 2018 WL 2455092 (Cal. App. June 1, 2018), the California Court of Appeal held that parties may not contract around the formal service requirements of the Convention on the Service Abroad of Judicial and Extrajudicial Documents, commonly referred to as the Hague Service Convention. The decision could have profound implications for international business.

When a U.S. company conducts business with foreign companies, it typically requires the foreign company to resolve its dispute in U.S. courts or in some arbitral forum. The Rockefeller decision arguably makes it impossible to require foreign companies from some of the largest economies including China, Japan, Germany, U.K., India, Korea, Russia and Mexico, to show up in a California court based on notice provided by mail, courier (FedEx), or email even if the parties agreed to such forms of notice in their contract. This will have profound consequences for companies with global supply chains such as Apple and GM, for investment funds with foreign investors, for engineering and construction companies that procure materials and handle projects around the world, such as AECOM, and potentially for any company that imports or exports goods to or from the United States. Contract drafters beware!

The court in Rockefeller held that parties cannot enter into a private agreement to circumvent the official service requirements set forth in the Hague Service Convention. The Convention was created to allow and regulate service of process in a foreign country, ensuring that service is in compliance with the Convention would be valid, and that service was reasonably calculated to provide actual notice. Service under the Convention requires transmission of court documents through the “Central Authority” of the requesting and receiving countries, with the latter to arrange actual service on the foreign party. Not surprisingly, Hague service is expensive and cumbersome; it often takes many months to complete.

Article 10 of the Convention allows contracting states to permit service by mail; and it allows them to object to service by mail. Many commercially important countries, including the eight big economies listed above, submitted objections to Article 10 when they joined the Convention, meaning service in those countries generally cannot be accomplished by mail. In the U.S., parties often agreed to allow notification in accordance with contractual notice provisions. After Rockefeller, such contract language is no longer enforceable, at least in California.