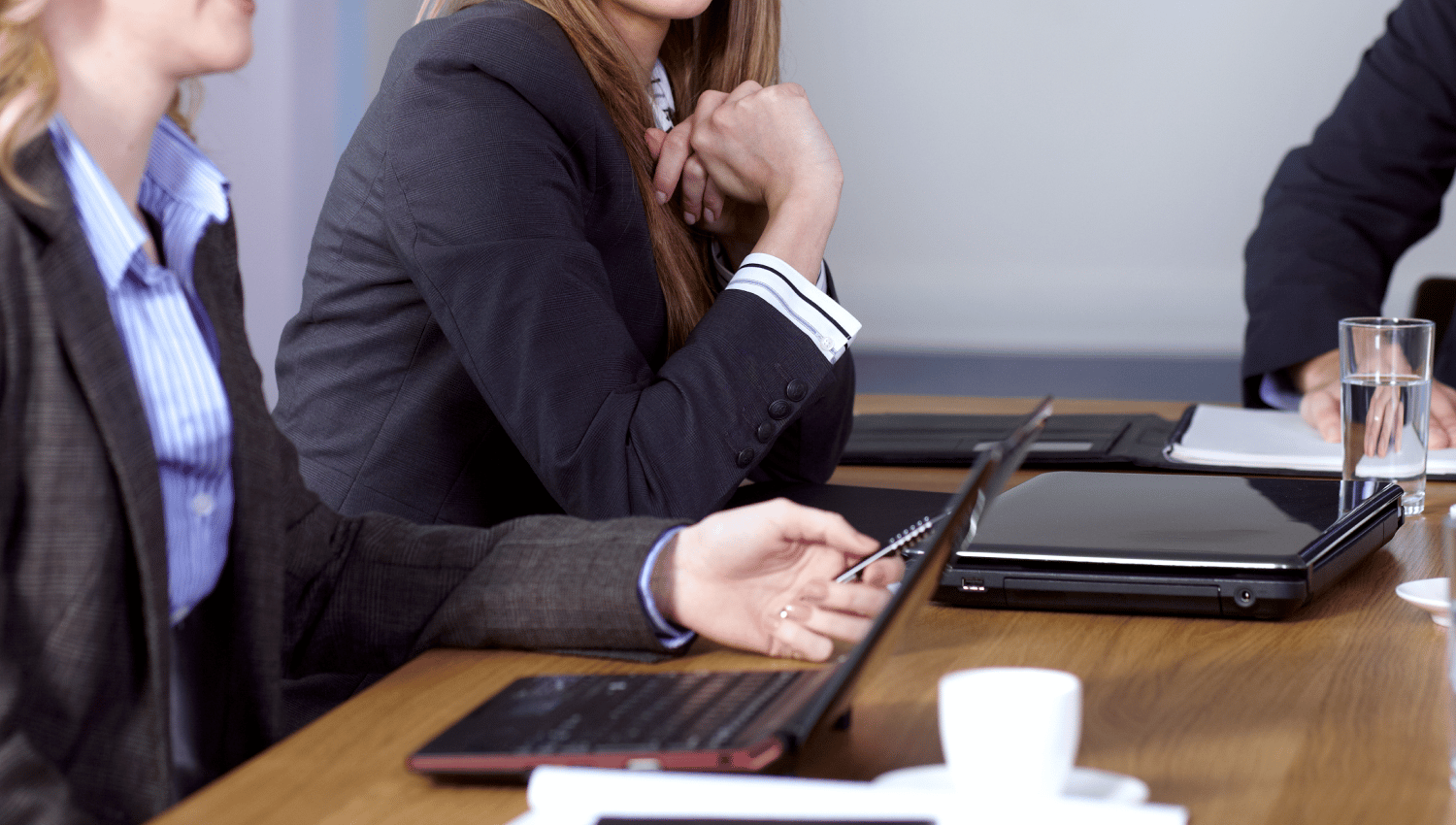 The customs broker exam will from now on be administered and taken electronically. Yes, no more bubbling in scantron sheets with No. 2 pencils! On June 30, 2017, CBP issued a Federal Register Notice revising its regulations. In addition to automating the exam, CBP also moved the biannual date of the exam to the fourth Wednesday in April and October, starting this October. However, CBP’s valiant effort to drag its tired, clunky apparatus into the twenty-first Century comes at a cost. The exam fee will almost double from its current $200 price to $390. Leave it to CBP to buck the trend of automating to lower prices.
CBP did not answer some important questions, including:
• Will exam-takers at the exam site be given a hard copy of their exam and answers?
CBP promises that the “examination sites themselves will offer ample room for hard copies of reference material, and the guidance on CBP.gov will describe the permitted reference materials. Applicants will receive scrap paper at examination sites.” While CBP should be lauded for automating its antiquated procedures, like every other bureaucracy, it has been known to commit errors. The appeals process will be dicey if exam-takers are not allowed to record their answers on paper as they go. Let us also not forget that we live in the era of hackers. Moreover, exam-takers can’t scratch out, highlight, and scribble on a computer screen, and a piece of scratch paper is a poor substitute for being able to physically and visually work through the exam. Also, why not? The booklet and answers have always been for exam-takers to use and keep. There is no reason to change that now.
• How quickly will exam-takers know their score?
For some unfathomable reason, CBP always took its sweet time to grade the customs broker exam and thus inflicted unnecessary distress on people who were already under the gun and who needed to plan their future. CBP largely justifies the increased application fee by promising a “faster processing time,” but how fast is that? CBP’s Federal Register Notice actually says “The new all-electronic version of the exam will be administered entirely on a computer where the examinees answer the questions directly on the screen and the exam is graded automatically.” (my emphasis). There is no reason on earth that exam-takers should not know their answers automatically, but don’t hold your breath. CBP will continue mailing exam scores and will try to notify exam-takers within three weeks. Three weeks? Maybe CBP should invest some of that new application fee money on a faster internet provider. Dial-up is so 1990s. I suppose we should be happy that CBP will not be delivering exam scores via beeper or fax machine.
• What technology will CBP use?
Speaking of machines, CBP is being coy about the technology it intends to use for this automation (suggestion to CBP: iPods rock!), other than to make it clear that CBP will assign only one computer screen per exam-taker. In other words, you will still have to lug your back-breaking load of HTSUS, CFR, and study materials (no phones allowed) to the exam site. While CBP will lend you a computer, none of the tested material will be uploaded onto the computer because, I suppose, that would be too much how customs broker work in the real world.
• Is CBP ditching multiple choice questions?
Also not clear is how much the exam will continue being mostly multiple-choice. There are only three types of computerized exam questions:  multiple choice, true/false, and essay.  The easiest exams to create and grade are multiple choice.  It would be a mystery and probably a huge mistake if CBP relies on fewer multiple choice questions.