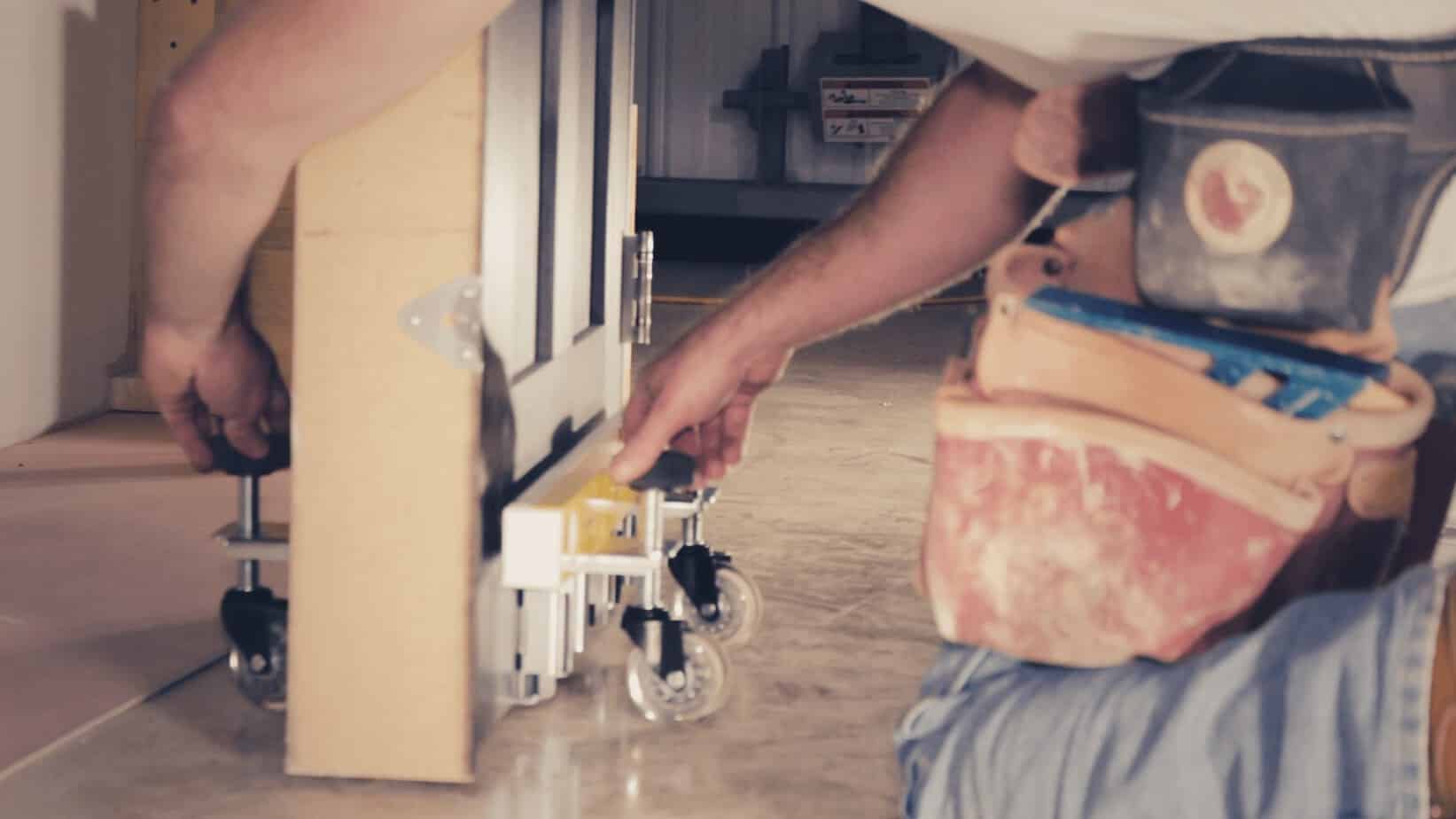 FARGO — Doors are starting to open for Door Stud.

The firm, based at North Dakota State University’s Research and Technology Park, sells a unique dolly system that allows one or two people to quickly and safely move and install doors.

Door Stud’s tool — on the market since April 2018 — is sold online and in 40 states through outlets that include Acme Tools, Stan Houston Equipment Co., McMaster-Carr and Norfield, Sales Director Randy Anderson said.

With the help of the U.S. Commercial Service, the company recently cracked the markets in the United Kingdom and in Canada, and is now working on Australia and New Zealand, Anderson said Monday, July 22.

“You have to be open enough to take advantage of what’s out there,” he said, though there is a learning curve.

“It takes a lot of legal work to go through other countries,” Anderson said.

Click here to learn about our Exporting Procedures course!