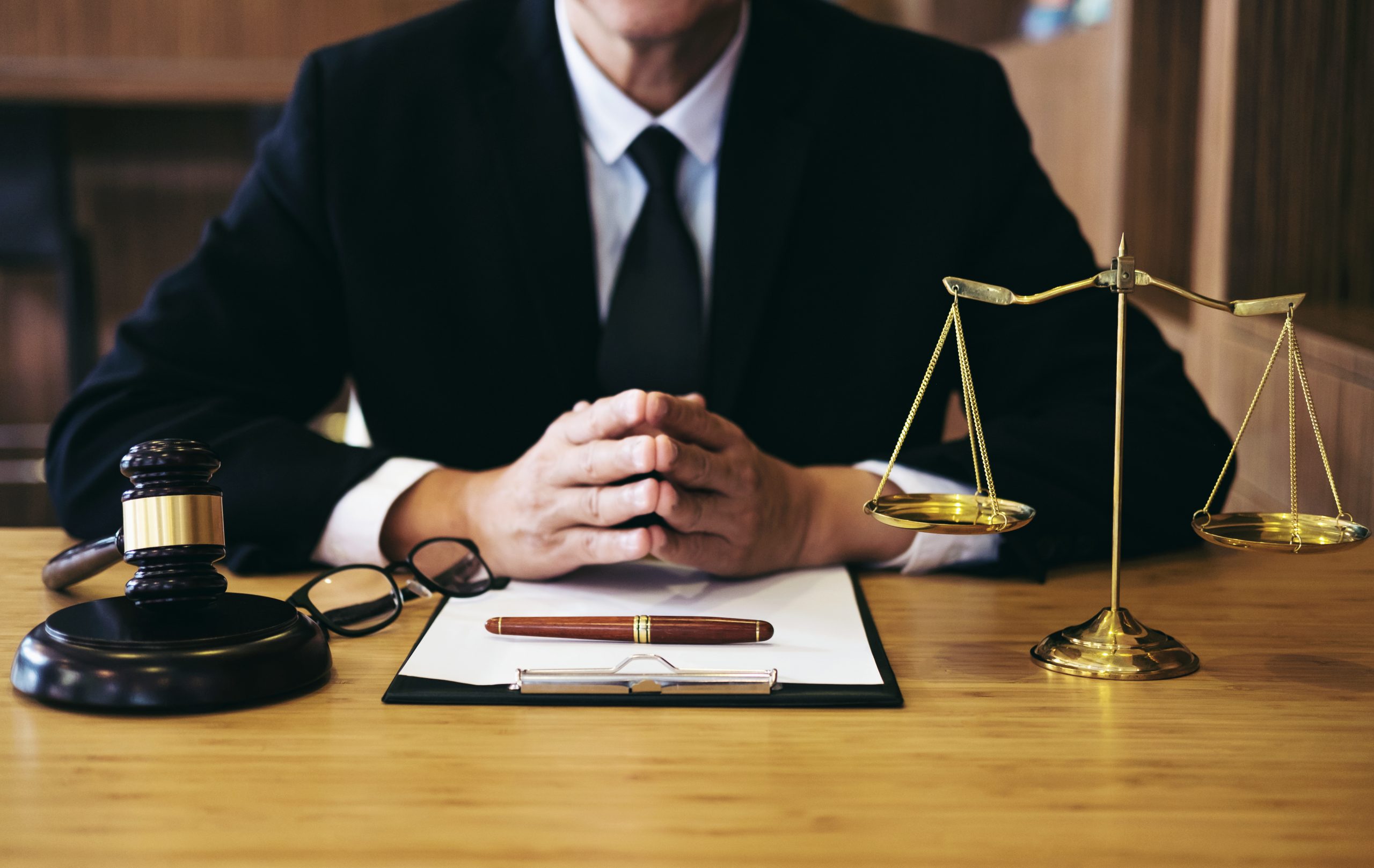 Just when I thought I was running out of blog topics, along comes the Federal Circuit to stir the pot for country of origin determinations under the Federal Acquisition Regulation. In Acetris Health, LLC v. United States, the appellate court clarified the circumstances under which an article qualifies as a “U.S.-made end product” qualified for purchase by the Federal government. The decision will expand eligibility for items with foreign content which are completed in the United States. Its reach will likely be played out on a case by case basis.

Country of origin requirements under U.S. procurement law are a mishmash of different standards. The default rule, Buy American, gives a bidding preference to United States-manufactured products in which the cost of domestic components exceeds “50 percent of the cost of all the components.” 48 C.F.R. § 25.101.

Exceptions to Buy American are authorized by the Trade Agreements Act. That statute permits non-discriminatory treatment for products of countries that are members of the World Trade Organization’s Government Procurement Code, have entered into a free trade agreement with the United States, or that benefit from unilateral trade concessions such as the Generalized System of Preferences.

Products of qualifying (“designated”) countries are eligible for Federal government procurement when the TAA applies, as are “U.S. made end products”; in most circumstances, items originating in non-qualifying countries are not. See 19 U.S.C. § 2512(a)(1) and 48 C.F.R. § 52.225-6(a), requiring contractors to certify “that each end product . . . is a U.S.-made or designated country end product”.  Administration of a discriminatory arrangement like this requires a rule for identifying eligible and ineligible products. There seem to be two, in fact, and therein lies the controversy.

Under the FAR, products of trade agreement countries are determined using the same standard as the TAA.  On the other hand, a “U.S.–made end product means an article that is mined, produced, or manufactured in the United States or that is substantially transformed in the United States into a new and different article of commerce with a name, character, or use distinct from that of the article or articles from which it was transformed.”

Background to the Decision

Acetris, the plaintiff in the case, sold pharmaceutical tablets to the Veterans Administration. These were made in the U.S. with an “active pharmaceutical agent” from India. The VA questioned whether the products were TAA eligible, given their Indian content.  Acetris then obtained a country of origin ruling from U.S. Customs and Border Protection. CBP held that the products had Indian origin. The rationale was that the active ingredient was from that country, and the subsequent processing in the United States did not qualify as a substantial transformation to change the tablets’ origin.

The VA thereafter declined to purchase Acetris’ products, since India is not a designated TAA country. The company successfully challenged that decision in a Claims Court action. Acetris also sought review of the CBP ruling to the Court of International Trade, though that case was stayed pending final resolution of the Claims Court one.

The Tablets Were “Manufactured” in the United States

The Federal Circuit concluded that the tablets could not qualify as having Indian origin. Applying the TAA’s language, it found that “the tablets are not ‘wholly the . . . manufacture’ of India, nor were their components “‘substantially transformed’” there. Since they met neither criterion, they were not the product of an ineligible country.

Instead, the product offered for sale – tablets – was made in the United States. The fact that the ingredients came from elsewhere was immaterial: “such products may be—as Acetris’ products are—’manufactured’ in the United States from foreign-made components.” Measuring, weighing, mixing and compounding, took place in the U.S.; these were the very activities that the VA’s solicitation specified as determining the place of manufacture.

The court explicitly declined to equate the terms “manufacture” and “substantial transformation”, nor did it address whether the processes engaged in by Acetris constituted the latter.

The Acetris decision upends two longstanding interpretations of the FAR origin rules: first, that a product with foreign content must undergo substantial transformation in the United States to qualify as a U.S.–made end product, and second, that CBP rulings are binding on other agencies on the U.S.–made end product question.  Aside from those, however, I’m not sure how far-reaching the decision will turn out to be.

I won’t argue too much with the Federal Circuit’s identification of different requirements for defining U.S.–made and designated country end products. The provision that a product must be “wholly the growth, product, or manufacture of” a foreign country stands in contrast with the “mined, produced, or manufactured in the United States.” The missing word “wholly” in the latter surely has a significance. In fact, the regulatory history cited by the court provides that an item may be “manufactured or substantially transformed in the United States, regardless of the source of the components.” It is clear that different standards apply, based on the different language used in the regulation.

What does concern me about the decision is that there are no guidelines on what the term “manufactured in the United States” means. In Acetris, the VA had defined the term “manufacture” to include the same steps that plaintiff undertook in the United States. This made it easy for the court to find that a manufacture had occurred, based on the agency’s own definition. Is the decision limited to situations where the procuring agency likewise defines the term in its solicitation? If so, its effect may be narrow indeed.

On the other hand, could “manufacture” include any activity resulting in some type of change, however minor, to foreign content?  I doubt it, but the fun part will be seeing where the line gets drawn. Acetris does not give us much guidance.

It’s also interesting to note that the tablets in question did not have Indian origin under the TAA, because they were not “wholly the growth, product, or manufacture of that country.” Supposing a similar situation arises in the future, but whatever is done to the foreign product in the U.S. fails to qualify as “manufacture”? In that case, what is its origin? The answer probably is academic for procurement purposes, since the item is ineligible either way.

Might there be a spillover effect on CBP origin determinations for marking and other purposes? The language used in 19 C.F.R. § 134.1(b) defines “country of origin” as “the country of manufacture, production, or growth of any article of foreign origin entering the United States.” In light of Acetris, could “manufacture” include processing of third-country materials that falls short of constituting a substantial transformation?  Does even asking this question mean I have too much time on my hands?

Because the court explicitly declined to address whether the tablet production process in Acetris qualifies as a substantial transformation, I don’t expect the case to have a broader impact on CBP origin determinations in general; its effect will likely be limited to the government procurement sphere, where it may, or may not, have significant consequences.