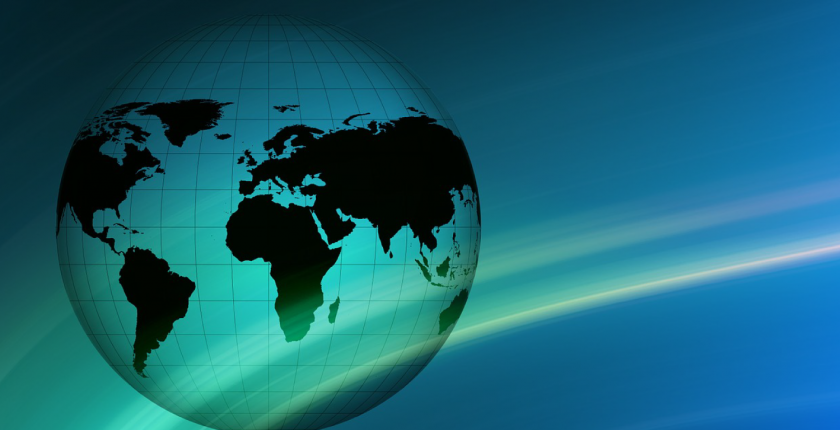 This is Part One of a three-part interview | Kristina Tanasichuk

World Customs Organization Director of Compliance and Facilitation Ana Hinojosa brought 28 years of customs experience to the global body when elected to her post in 2015. The former U.S. Customs and Border Protection deputy assistant commissioner-international affairs also served as director of field operations for the El Paso Field Office from 2008 to 2013 and as area port director for Los Angeles International Airport and Dallas Fort Worth International from 2002 to 2008. Hinojosa talked with HSToday about threats to global supply chain security along with blockchain, compliance and risk management.

HSToday: You have been in your role for over two years now…tell us about what is taking most of your time in supply chain security. What have you found to be the top three concerns?

Hinojosa: I would say that one of my top concerns with regards to supply chain security is what I refer to as the “tsunami of small packages,” also known as E-Commerce. And to be clear, I am referring to cross-border E-Commerce related to transactions involving physical goods.

This may seem surprising to you, but let me put it into a bit of context.

Some of the great strides that we have made in the area of supply chain security, since the attacks of Sept. 11, 2001, were the establishment of the WCO SAFE Framework of Standards and the widespread commitment to implementation by over 160 countries, as well as industry buy-in for the principles espoused therein. Traditional trade processes have somewhat harmonized on a global perspective, as evidenced by the WTO Trade Facilitation Agreement, which entered into force in February 2017, which has captured the foundational elements of good cross-border traditional trade practices, many of which have already been formalized through the WCO’s Revised Kyoto Convention.

Of course, terrorist organizations continue to threaten various aspects of supply chain security, but we have come a long way in being able to identify, collaborate and mitigate many of those threats, in the global perspective. We have also had a number of great advancements in the area of aviation security in collaboration with partner international organizations, such as ICAO, and with the private sector, who has been a fully engaged and very interested stakeholder. Clearly, the private sector also has much to lose if the supply chain security is breached.

This brings me back to my concern over the tsunami of small packages. E-Commerce has been around for quite some time. However, the phenomenon of cross-border E-Commerce had not seen the exponential growth that we have seen over the course of the last three to four years. On average over the last few years, the growth has been somewhere in the realm of 20-30 percent growth year over year, but for some countries, the growth has been anywhere from 50 percent up to 1,000 percent growth from one year to another. This is a substantial impact to the customs and other border agency administrations around the world.

Aside from the very basic impact of volume of transactions, there are important dynamics of this new volume that cannot be overlooked. First of all, the actors in this type of supply chain are very different than the ones in the traditional supply chain that we, the international customs community, have spent well over a decade sensitizing to the importance of supply chain security and the global principles adopted. These new supply chain actors may not even know they are engaging in cross-border E-Commerce, much less whether the goods they are buying are compliant with all laws, rules and regulations associated with exportation from one country and importation into another country. More likely than not, regular consumers are accessing the internet and searching for a particular product they want to purchase. They find it on a particular e-retailer or online marketplace, they put it in their virtual shopping cart, and then proceed to the checkout process. They assume that the product is safe, legal and compliant; otherwise, many believe, these goods would not be marketed through legitimate vendors.

As such, we have a different view of who the importers are and who the exporters are, and many are people who have no experience in the cross-border trading process, especially as it relates to supply chain security.