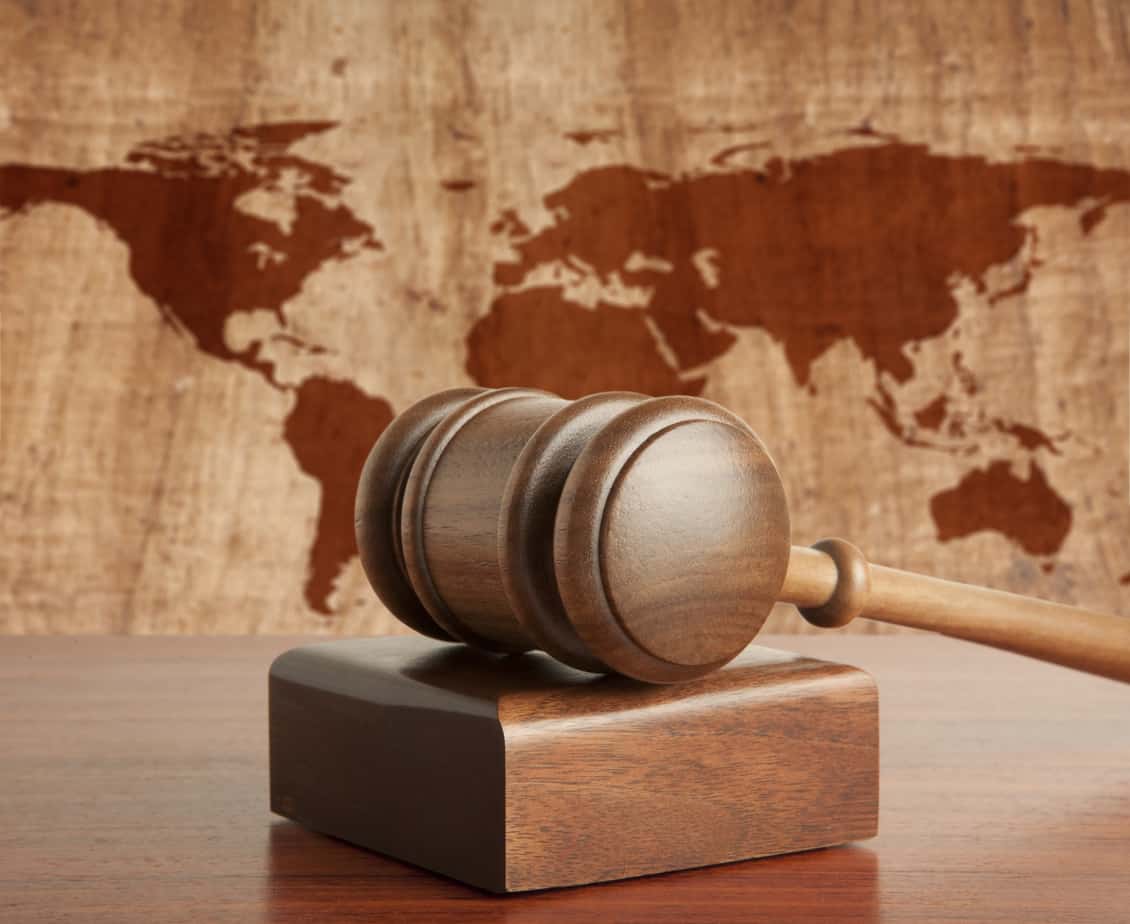 While enforcement of ISF (Importer Security Filing) violations began in May 2015, the enforcement environment has stiffened markedly in the last year. ISF requires importers and carriers to provide a set of information for any shipments being imported into the United States within at least 24 hours before loading their shipments or else they may face major fines and cargo holds. Due to an increasing number of violations, Customs and Border Protection (CBP) has upped the ante in terms of its ISF enforcement strategy:

According to Patrick Burnson, Executive Editor of Logistics Management Magazine OMIT DATE. Many affected by ISF had the attitude “CBP does not care so why should we?” This is a new era: there will be consequences for violating ISF. CBP does care.

Here’s where the rubber hits the road:

Customs can assess damages up to a maximum of $10,000 per shipment. For violations such as failure to submit ISF timely, accurately, or completely. This includes:

If that were not bad enough, you may also face cargo holds until CBP receives the required information. Plus the opportunity to review and examine the documentation.

Click here to read about our Importing Procedures Course!