ITAR or EAR? Know Before You Export! 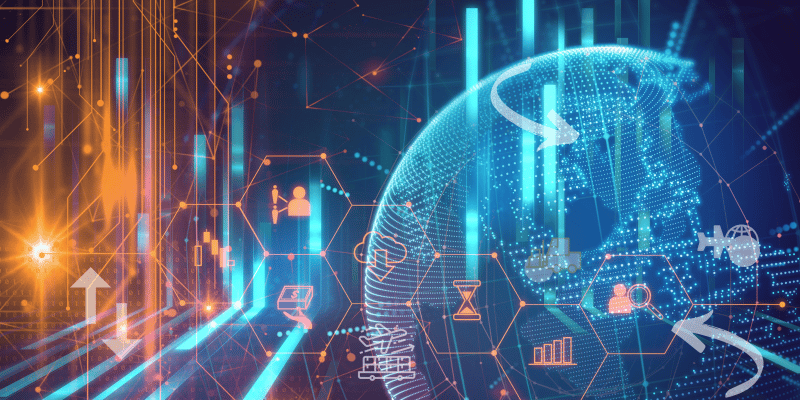 A United States manufacturer of electronic test and measurement equipment and software mistakenly exported ITAR-controlled software under the EAR instead, resulting in a Consent Agreement and civil penalty of $6,600,000.

In the following transcript George W. Thompson, International Trade Attorney discusses the consequences of this error and how it could have been avoided in ITAR or EAR? Know Before You Export.

Hello, this is George Thompson, and today I’d like to discuss a recent enforcement case under the International Traffic in Arms Regulations that helps illustrate a common compliance concern.

The company involved, Keysight Technologies, produces and exports hardware and software. It has products for both the commercial and defense sectors, and is registered under ITAR.

Now, this is a very common scenario, a lot of companies are in the same boat. As a result, they must determine whether their products fall under the ITAR, or instead are subject to the Export Administration Regulations. Determining the regulatory jurisdiction is, really, the threshold step in a compliance program.

According to the State Department’s proposed charging letter, Keysight exported ITAR software without the required licenses. The company believed, at the time of the exports, that the software was under the EAR. After the State Department questioned whether this was correct, however, Keysight obtained a commodity jurisdiction determination placing the software in paragraph XI(a) of the United States Munitions List.

By that time, of course, the damage was already done. Keysight had already exported the software to multiple countries, including China and Russia, both of which are prohibited destinations.

While this appears to have been an innocent mistake, perhaps the nature of the software, which allowed users to “model and simulate multi-emitter electronic warfare threat scenarios for testing radar equipment on fixed or mobile platforms”, should have been a clue to conduct an ITAR analysis.

As a result of its failure to recognize that the software fell under ITAR, and required export licenses, Keysight agreed to a penalty of 6 million, six hundred thousand dollars, along with implementing a host of remedial compliance measures.

To me, this is a severe consequence for what appears to have been an isolated lapse in Keysight’s ITAR compliance measures. It highlights the importance of determining product jurisdiction at the outset. Had Keysight gotten a CJ determination before it exported, it would have avoided this problem altogether.

So, the case brings home a fundamental point that should be part of every compliance program, particularly for companies that have both ITAR and non-ITAR product lines: always determine which set of regulations applies to you before you start exporting.

ITAR stands for International Traffic in Arms Regulations and is administered by the Directorate of Defense Trade Controls (DDTC) of the State Department.