Mexico seeks US talks over car-rules dispute under trade pact 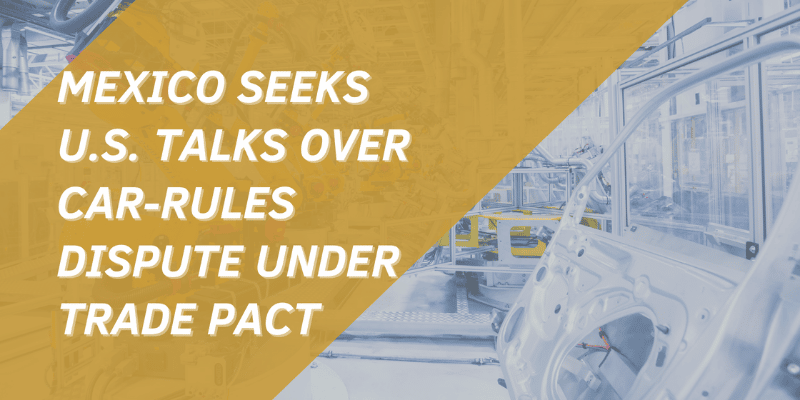 Mexico is seeking formal consultations with the U.S. over rules for cars shipped across regional borders under a year-old trade agreement as it seeks to de-escalate a conflict that emerged last month.

The Mexican government wants the talks in order to avoid or settle a potential dispute over the requirements the U.S. is imposing on motor-vehicle producers, according to a letter dated Friday from Economy Ministry Secretary Tatiana Clouthier to U.S. Trade Representative Katherine Tai seen by Bloomberg News. Mexico says Washington’s interpretation of the rules is inconsistent with the text of the U.S.-Mexico-Canada Agreement.

The U.S. insists on a stricter way than Mexico and Canada believe they agreed to for counting the origin of certain core parts including engines, transmissions, and steering systems in the overall calculation, people familiar with the matter said in July. That makes it harder for plants in Mexico and Canada to meet the new threshold of 75% regional content, up from 62.5% under Nafta, in order to trade duty-free, the people said. 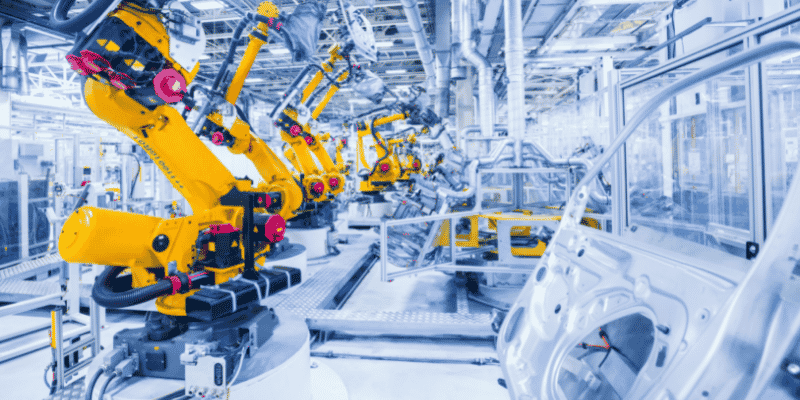 For example, if a core part uses 75% regional content, and thus qualifies under that requirement for duty-free treatment, Mexico and Canada argue that USMCA allows them to round the number up to 100% for the purposes of meeting a second, broader requirement for an entire car’s overall regional content. The U.S., however, doesn’t want to permit rounding up, making it tougher to reach the duty-free threshold for the overall vehicle.

That’s how the issue is summarized in a note written by Mexico’s Automotive Industry Association, known as AMIA, and obtained by Bloomberg News.

USTR spokesman Adam Hodge said in an email that U.S. officials are “reviewing Mexico’s request for consultations and remain committed to fully implementing the USMCA, including the strong auto regional content requirements to which we all agreed.”

Learn the updated rules of origin for automobiles & OEM parts suppliers & learn about regional value content & so much more.

With different trade agreements, duties, and regulations, it can become a big effort to keep up with the trade compliance challenges.