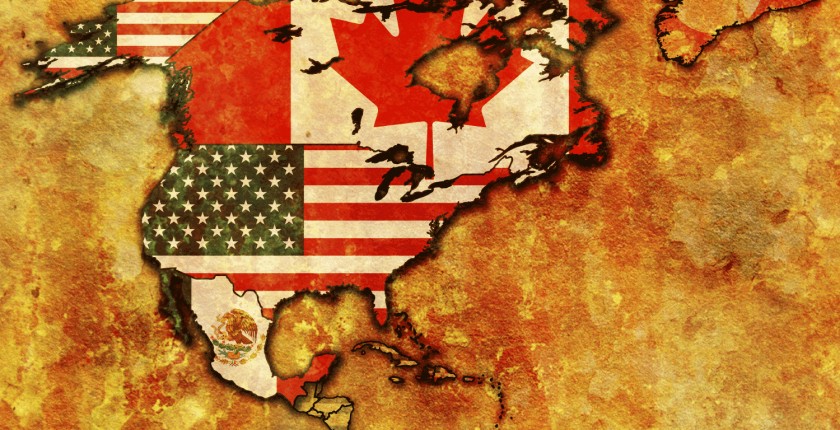 [Note: This blog posting is from an original post on LinkedIn found here]

Following the inauguration of Donald J. Trump as President of the United States, our country’s trade agreements and trade policies face an uncertain future.

Elected, in part, on a platform of trade reform and promises to bring manufacturing jobs back to the United States, President Trump has wasted little time in making his vision a reality. On his first week in office, Trump formally abandoned the Trans-Pacific Partnership (TPP).

Fears that the TPP could lead to further outsourcing of US-based manufacturing jobs to lower-wage countries led to its distrust by politicians on both sides of the aisle. Throughout the campaign, opposition to the agreement became a key part of President Trump’s message, eventually abandoning the TPP January 23rd.

The Trump administration has promised to reopen the North American Free Trade Agreement (NAFTA) and renegotiate it in a way that is favorable to all parties involved. While all participating countries have expressed a willingness to reopen the negotiations, exactly how this renegotiation will take shape or what will result from it remain to be seen.

It is important to note that anti-globalization and opposition to free trade are not solely a product of President Trump’s campaign and administration. Due to a combination of outsourcing, automation, and technology, over 4.5 million US-based manufacturing jobs have been lost since 1994. The economic struggles that resulted from the wake of this job loss have helped usher in a new era of distrust of the principles of free trade and globalization that have dominated the world economy for decades.