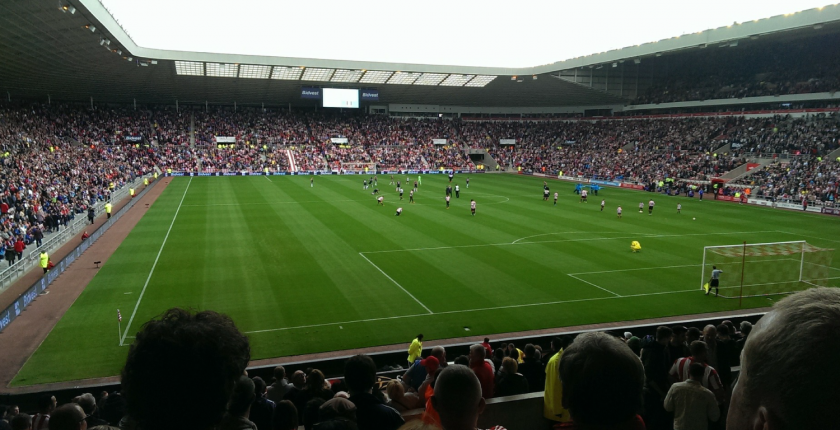 What do World Cup football and international trade policy have in common? Not much, really, but for each, the desire to avoid an “own goal” – scoring against yourself – is paramount.

Morocco found that out the hard way in its first-round match with Iran. My expectation is that the Trump administration will as well, with its first round of “Section 301” tariffs against China set to begin July 6, 2018.

After a comment period, USTR has now identified the products to be covered by the July 6 tariffs. Because a number of the originally-proposed items were removed, the agency also announced a second set of products against which tariffs may be imposed at a later time.

Here’s why this thing may boomerang, and harm the very same domestic producers that the Administration seeks to support in the new “national security” investigation of automobiles and parts.

Although automobiles, as well as parts, generally are classified in Section XVII, Chapter 87 of the Harmonized Tariff Schedule of the United States, a quirk of the classification principles has placed many of them elsewhere, particularly in Chapter 84. The reason is found Note 2(e) to Section XVII, Note 2(e). It excludes from coverage in that section certain items that qualify as “parts and accessories” described in chapter 84. “2. The expressions ‘parts’ and ‘parts and accessories’ do not apply to the following articles, whether or not they are identifiable as for the goods of this section: . . . (e) Machines or apparatus of headings 8401 to 8479, or parts thereof, other than the radiators for the articles of this section; articles of heading 8481 or 8482 or, provided they constitute integral parts of engines or motors, articles of heading 8483.”

This means that any articles covered by Note 2(e) cannot be classified as an auto part in heading 8708, even if they would otherwise meet that description. Numerous automotive parts – most prominently, bearings of heading 8482 and engine parts of heading 8483 – fall into Chapter 84 as a result.

This is a problem because the additional tariff list includes numerous Chapter 84 provisions, including headings 8482 and 8483. The list also is heavy on machine tools and other industrial equipment, precisely the things used by manufacturers in the United States.

Since virtually no Chapter 87 parts are covered, I infer that the intent was to leave auto parts unscathed. Whether or not that’s correct, the actual outcome is quite different. Producers of automobiles and auto parts will soon face a 25 percent tax on their imported Chapter 84 articles, many of which are unavailable outside of China. Reducing the domestic automotive sector’s competitiveness probably isn’t the optimum outcome of the Section 301 case.