Global Training Center > Blog > Update on the NAFTA Renegotiations: What You Need to Know

Update on the NAFTA Renegotiations: What You Need to Know 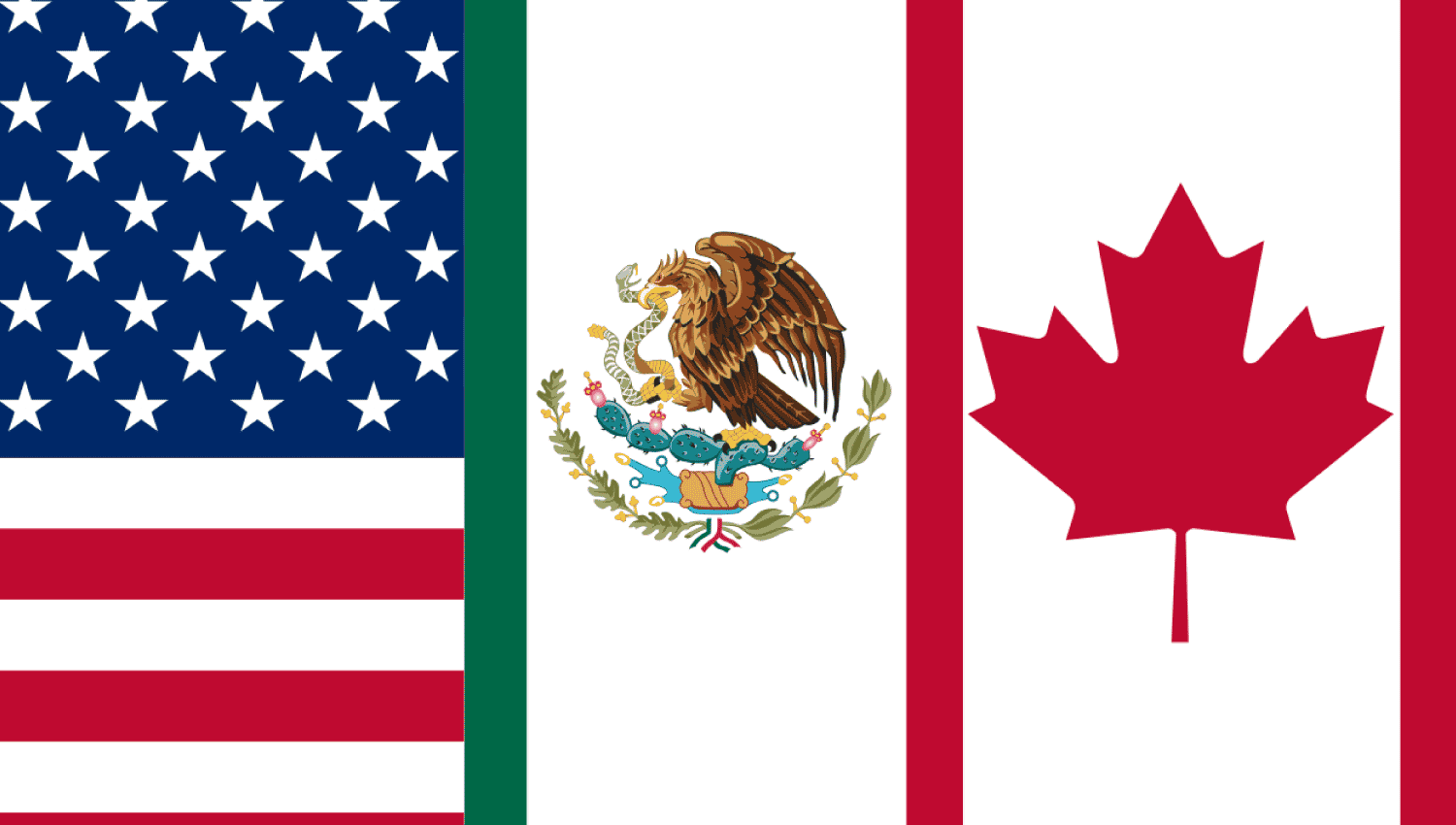 The cancellation of US involvement in the TPP, and its potential withdrawal from NAFTA have sparked considerable anxiety over the loss of protections and opportunities both investment treaties afford. But there are alternatives.

The Trump Administration has proposed substantial changes to the terms of the North American Free Trade Agreement (NAFTA), a multilateral trade and investment agreement between the United States, Canada and Mexico. During five rounds of negotiations, the representatives of the parties to NAFTA have made some progress, notably on the technical aspects of the agreement in the latest round of talks in Mexico City, such as digital trade, telecommunications, anti-corruption, customs procedures, and health and safety standards for food. They have not, however, managed to make progress on crucial aspects of the agreement, including investor-state dispute settlement.

WHAT DOES NAFTA CURRENTLY PROVIDE?

NAFTA currently provides certain protections for the benefit of investors from all three countries, including

WHAT IS BEING PROPOSED?

Shortly after his inauguration, President Trump signed a presidential memorandum pulling out of the Trans-Pacific Partnership (TPP). The TPP, which was negotiated for seven years between and among 12 countries (including the United States), remains one of the largest trade agreements ever contemplated. The purpose of the TPP was, among other things, to promote economic growth and enhance labour and environmental protections between and among the 12 countries.

One of the contemplated TPP provisions covers ISDS. Broadly speaking, ISDS is a dispute resolution mechanism that allows an investor from one country (the home state) that invests in another country (the host state) to bring claims that the host state (or an individual, agent or affiliate acting on behalf of or under the authority of the host state) violated the investor’s rights granted under a treaty before an independent arbitral tribunal.

The investor does not have to first seek redress in national courts in the host state. This is an advantage, particularly because international arbitral awards are universally recognised and enforceable in over 140 countries worldwide under the Convention on the Recognition and Enforcement of Foreign Arbitral Awards, also referred to as the New York Convention.

After having scrapped the TPP, President Trump has moved towards undoing NAFTA. Although he has not yet proposed a wholesale termination of NAFTA, US representatives have proposed significant changes to NAFTA, including the following:

WHAT COULD TERMINATION OF NAFTA MEAN FOR INVESTORS?

In addition to the impact on all investors of not having access to ISDS, the loss of the intellectual property protections and guaranteed access to lucrative government procurement contracts are likely to be the most obvious detriment to businesses if NAFTA is terminated.

While IP protections similar to those in NAFTA exist under the World Trade Organization (WTO), private parties lack standing to bring claims under the WTO dispute resolution system. As a result, companies that benefit from the IP protections contained in NAFTA will want to watch the negotiations carefully and determine whether or not investment restructuring is necessary and possible should NAFTA termination become an imminent risk.

Elimination of import permits or licenses, and local content, local production and export performance requirements when shipping products could increase the cost of manufacturing products that are produced partly in one NAFTA country but sold in another. This is most likely to hit exporters from the NAFTA countries and could result in an increase in the cost of imports into the United States and reduce exports from the United States, particularly if Mexico and Canada maintain NAFTA protections with each other.

On the flip side, the elimination of NAFTA could mean an increase in American jobs and less competition in the United States for US-manufactured or grown products, which could provide a boon for investors in US agriculture and manufacturing.

Economists largely agree that NAFTA has provided significant benefits to the North American economies. Regional trade increased over the treaty’s first two decades, from roughly US$290 billion in 1993 to more than US$1.1 trillion in 2016. Cross-border investment also increased, with US foreign direct investment (FDI) in Mexico in that period going from US$15 billion to more than US$100 billion. US FDI in Canada during that period rose from US$70 billion to US$392 billion.

Some experts also note that it is difficult to separate NAFTA’s direct effects from other factors, including rapid technological change, expanded trade with other countries such as China, and tariff cuts on trade between the United States and most other countries when the US joined the WTO in 1995.

Despite China’s arrival on the scene, however, Canada and Mexico remain the two largest destinations for US exports, accounting for more than a third of total exports.

Counterbalancing this is the increase in the bilateral trade deficit between the United States and Mexico, and the loss of hundreds of thousands of jobs in the United States, some of which can be blamed on the decline in US manufacturing jobs that might have occurred even in the absence of NAFTA. The impact of these lost jobs may be outweighed by higher productivity and lower consumer prices.

If the United States withdraws from NAFTA, other trade agreements may kick in that could help to reduce the impact of some of the changes. For instance, because the NAFTA countries are all WTO members, in the absence of NAFTA, each must apply the import tariffs they offer to all other WTO countries.

It is possible that the United States and Canada could revert to the free trade agreement between them that was superseded by NAFTA, to provide for the continuation of certain protections, such as zero tariffs. Canada and Mexico could choose to continue to implement NAFTA between each other.

In the interim, another alternative is to restructure existing investments in order to continue to try to maintain some of the NAFTA-like benefits available under other trade and investment agreements. The United States, Mexico and Canada maintain a network of investment treaties with other countries that provide many of the same protections as NAFTA.

While keeping an eye on NAFTA renegotiations, companies should also investigate those alternatives to determine whether or not they might provide some measure of additional protection.