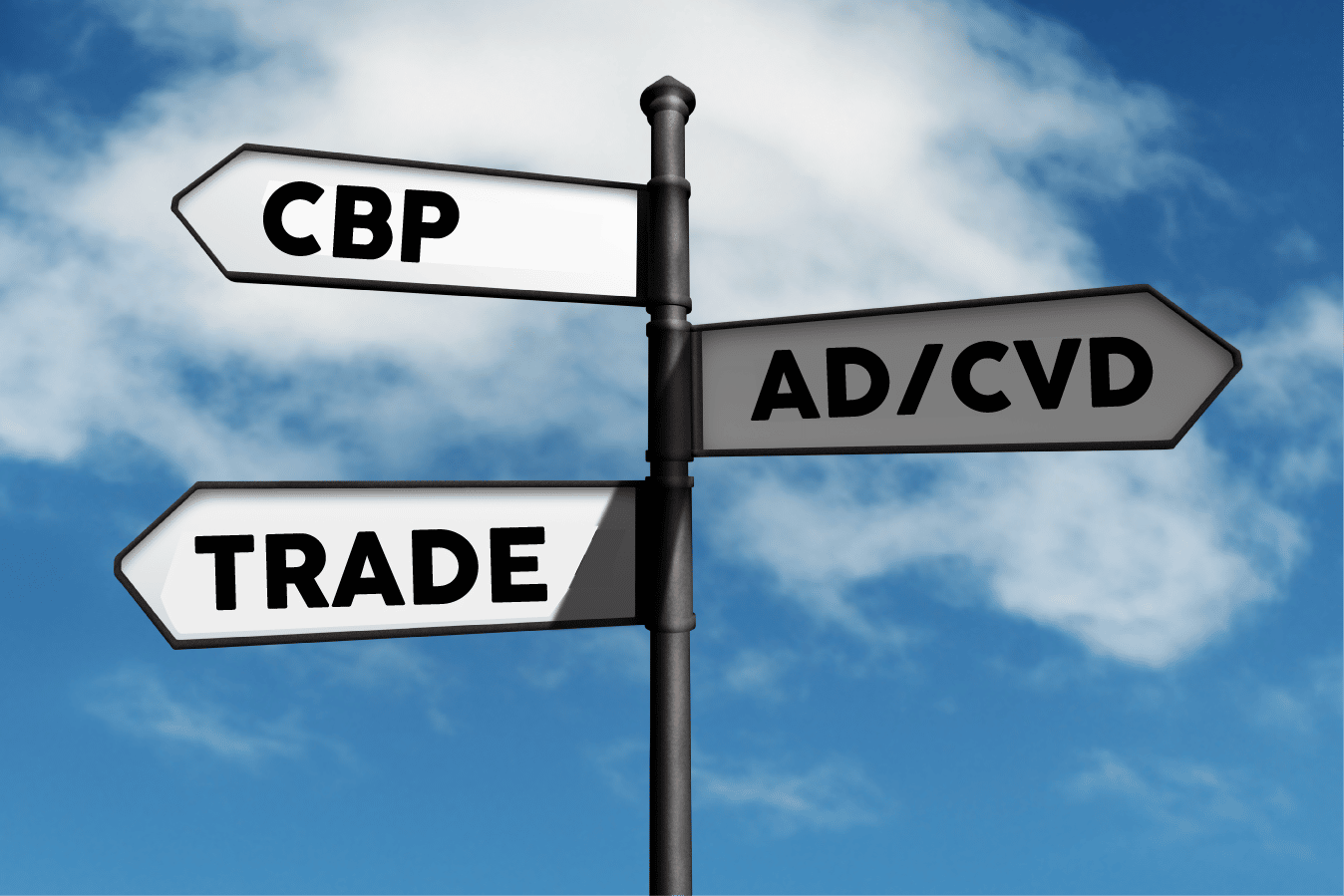 How the Past Defines Today

Thomas Prusa, Professor of Economics at Rutgers University, says that antidumping laws can be traced back to 1916 when the real concern was antitrust law – not allowing large corporations a monopoly in their industries. Both antitrust and antidumping laws were written to prevent predatory pricing and were enforced through legal proceedings. But that original intent has been diluted to where there is now no need for an industry to show predatory intent.

The Tariff Act of 1930 defined antidumping and countervailing duties under Subtitle IV. The DOC implemented a system of rules that still affects all foreign manufacturers planning to import their goods into the U.S. At the most basic level, it requires all international importers to sell their goods at what is considered a fair price within the market. If the DOC finds that imported goods have been sold in the U.S. at a price subsidized by the importer’s country or at a bottom-dollar price, it is the U.S. company importing the goods that will be subject to antidumping and countervailing duties. The intention is to keep the American market from being flooded with low-cost goods to the point that U.S. companies cannot compete.

However, there can be huge consequences to protecting U.S. industry, particularly for the broader economy. As an example, antidumping laws force those companies using steel products (whose employment is fifty times higher than the steel industry itself) to pay higher prices for steel. The result is higher prices for consumers, a potential elimination of U.S. jobs, and/or pushing production facilities to countries with lower costs.

The Trump administration has made significant increases in AD/CVD prosecution one of its highest priorities. From January 2017 to September 2018, the DOC initiated 124 new AD/CVD investigations covering 34 different products from 32 different countries – roughly a 20 percent increase from the final 21 months of the Obama administration. These figures are notable not just in degree, but also in the range of products and countries being targeted. Although investigations remain strongly oriented toward steel and metal products, primarily from China, DOC has also initiated investigations on products from countries not traditionally targeted by trade remedies (including, for example, biodiesel from Argentina and civilian aircraft and wind towers from Canada).

The DOC self-initiated AD/CVD investigations on common alloy aluminum sheets from China in 2017, marking the first time that Commerce used this authority in over 25 years. Every indication is that DOC plans to continue along this path, with Commerce Secretary Wilbur Ross making clear that DOC assigns staff to monitor for trade violations and, unlike in prior administrations, DOC intends to self-initiate AD/CVD investigations as a means of addressing unfair trade practices.

The DOC has also cracked down on the so-called “circumvention” (or transshipment) of AD/CVD orders. Circumvention may occur, for example, where a foreign producer shifts the final stage of its production process to a third country to avoid tariffs that would otherwise apply if the product were shipped directly from the originating country to the United States. Although U.S. law has long allowed DOC to apply duties to products that have been manufactured in such a way as to circumvent AD/CVD orders, DOC has historically avoided finding circumvention across AD/CVD orders by, for example, not finding that imported goods subject to an AD/CVD order are circumventing that order when they are transformed into products for which separate AD/CVD orders exist.

When President Trump made good on his campaign promise to impose steep tariffs and high AD/CVD on a plethora of Chinese products, some Chinese manufacturers and suppliers to the U.S. market struggled to remain profitable or even to stay in business. As mentioned previously, others saw creative (though illegitimate) opportunities by

Likewise, American producers, faced with high tariffs and antidumping duties of over 200% on some products required for manufacturing, sought to offset these charges by classifying their imports with headings that carried little or no tariff and/or AD/CVD duties. The change of just a couple of digits could negate any tariffs and/or greatly reduce AD/CV duties. Since 2018, CBP and the Justice Department have made a priority of collecting all anti-dumping duties owed to protect economic security within the U.S.

The current policy of increased scrutiny on tariffs and AD/CVD has had its proponents as well as its detractors. Peter Navarro, the current administration’s Director of Trade and Manufacturing Policy, called China a “murderous gangster regime” and referred to U.S. companies doing business with them as “corporate turncoat lemmings.” He and Robert Lighthizer, the U.S. Trade Representative and long-time advocate for American steel producers, share this view of China and have driven the administration’s current policy toward its trade partners. Companies that have had to make cases for exclusions to the higher tariffs have had no friends in the Trade Representative’s office. Those who have opposed the trade war are sometimes those who have had the most to lose – and have often lost.